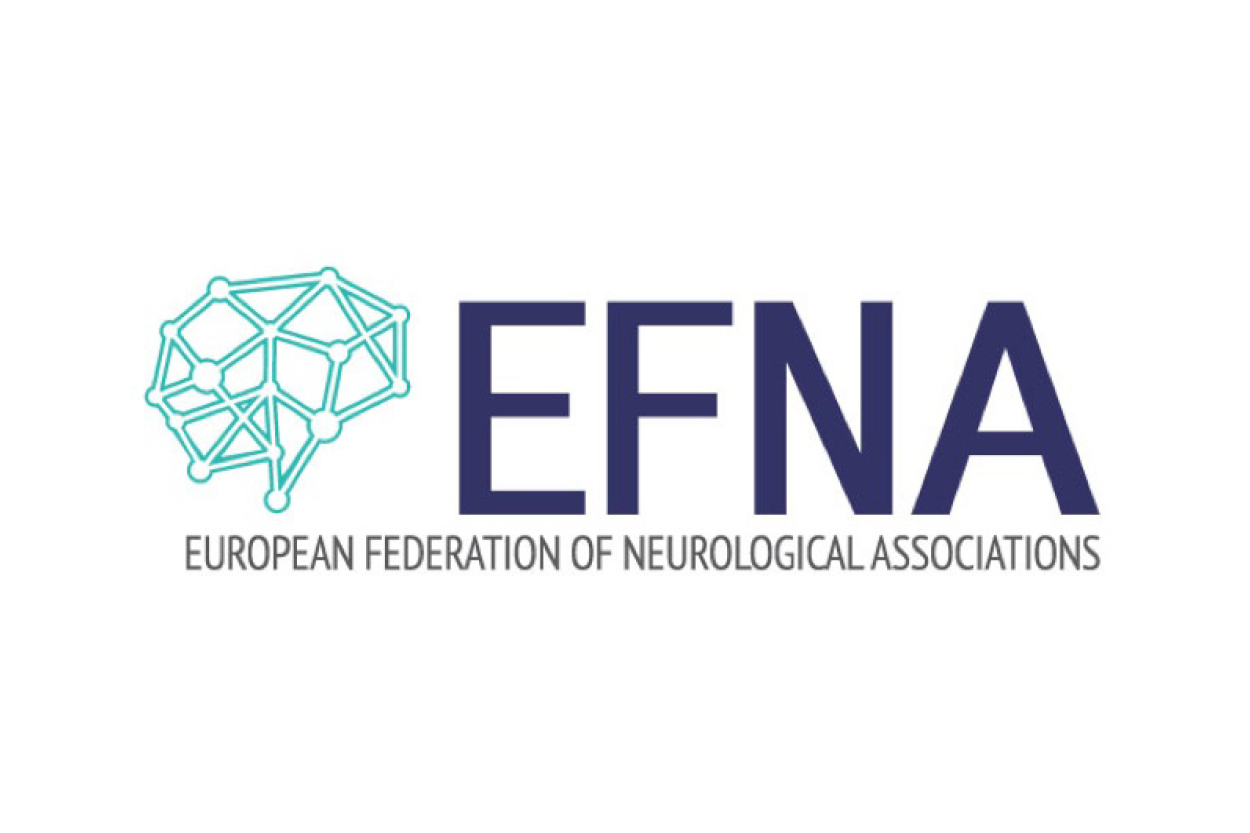 Back to EBC
Full Members

EFNA’s Advocacy Awards will take place in May 2022. These awards recognise the contribution of an individual or group to the development and promotion of advocacy for people with neurological disorders in Europe. On this occasion, the awards will focus on the topic of ‘Advocating for Gender Equity in Neurology‘. Applications can be made via https://www.efna.net/advocacyawards2022/ until Friday, April 1.

On Monday 25 and Tuesday 26 April EFNA, together with ERA-NET NEURON, will host a two-day virtual workshop for anyone interested in becoming a lay reviewer. In order to fund the best quality scientific research all applications go through a rigorous review process. Lay reviewers play a vital role in this and help to ensure that the best scientific research is funded. Apply to participate via https://www.efna.net/call-for-lay-reviewers-2022/ by Friday April 8.

As co-founders of the OneNeurology initiative, EFNA continue to work with the group’s partners toward successful adoption of the WHO Global Action Plan on epilepsy and other neurological disorders. A WHA side event will be held in Geneva on May 24 to celebrate the GAP adoption/pre-adoption and one year of the OneNeurology Partnership.

EFNA also coordinated, with support from EBC, the production of a series of three ‘One Voice for Neurology’ podcasts, shared during Brain Awareness Week to mark one year of the OneNeurology initiative, all it has achieved and next steps for the neurology community.

Advocacy with national health ministries and permanent representations in Geneva for the adoption of a new resolution on Global Action in Epilepsy and other Neurological Disorders due to be adopted at the WHA in May.

Establishment of a Neurology MEP Interest Group in support of the implementation of the 10-year Intersectoral Global Action Plan on Epilepsy and Other Neurological Disorders.

Profiling Gender Equity Issues with respect to accessing diagnosis and clinical care within Neurology in Europe at the European Parliament tabling a question to the FEMM committee, publishing real world evidence as generated via survey and desktop review, and hosting a summit and round table discussion on all findings in Q4.

E-learning module development on female advocate empowerment and self-advocacy in a time of crisis; and early patient involvement in brain health and personalised healthcare.

Building collaborations with the neurology pediatric community, participation at the EPNS congress in April.

Continuing collaborations with the neurologist community, participation at the EAN congress in June.

Involvement in various events and activities throughout the year. You can keep updated here: News – EFNA