On 17-18 November 2021, the European Brain Council was pleased to be able to hold its General Assembly and annual Strategic Workshop again in Brussels, bringing members together — in person and virtually — to discuss the ongoing work of 2021 and the future plans for 2022.

The General Assembly allowed for the EBC Executive Committee and staff to provide updates on current projects and the major activities of 2020-2021, including EBRA, the Value of Treatment, the Brain Innovation Days and Rethinking MS — to name only a few. It also allowed and called for concrete feedback on all this work from members, which is vital for the progress of these projects and planning for future activities within them. The in person meeting really helped bring the discussions to life and the group was able to realize how much work has been done within EBC and its collaboration with various members, partners and stakeholders despite the COVID-19 pandemic. 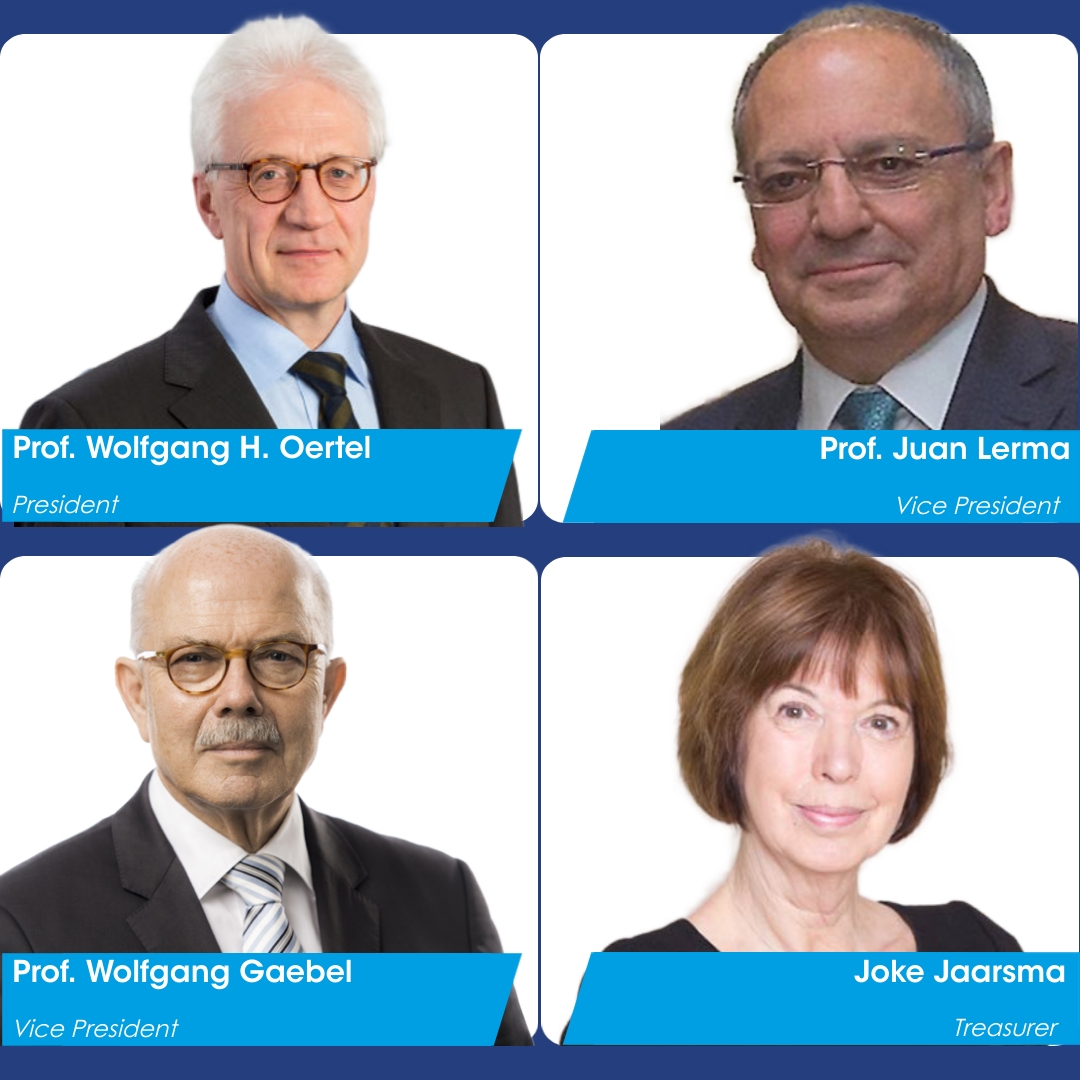 Professor Wolfgang Gaebel
Professor of Psychiatry at the Heinrich-Heine University Düsseldorf, Germany, Head of the LVR-Klinikum Düsseldorf and Director of the WHO Collaborating Centre on Quality Management and Empowerment in Mental Health

This means that in January 2022, we bid farewell to two outgoing Executive Members that have dedicated so much of their time to EBC over the last years: Prof Monica Di Luca, EBC President, will continue on as Scientific Coordinator of the European Brain Research Area until the project ends in October 2022 and Professor Patrice Boyer, EBC Vice-President, has been elected as the Chair of the European Brain Foundation, which will launch soon. On behalf of EBC and it’s member organizations, we thank them very much for their dedication over the last years and look forward to continued collaboration in the future. 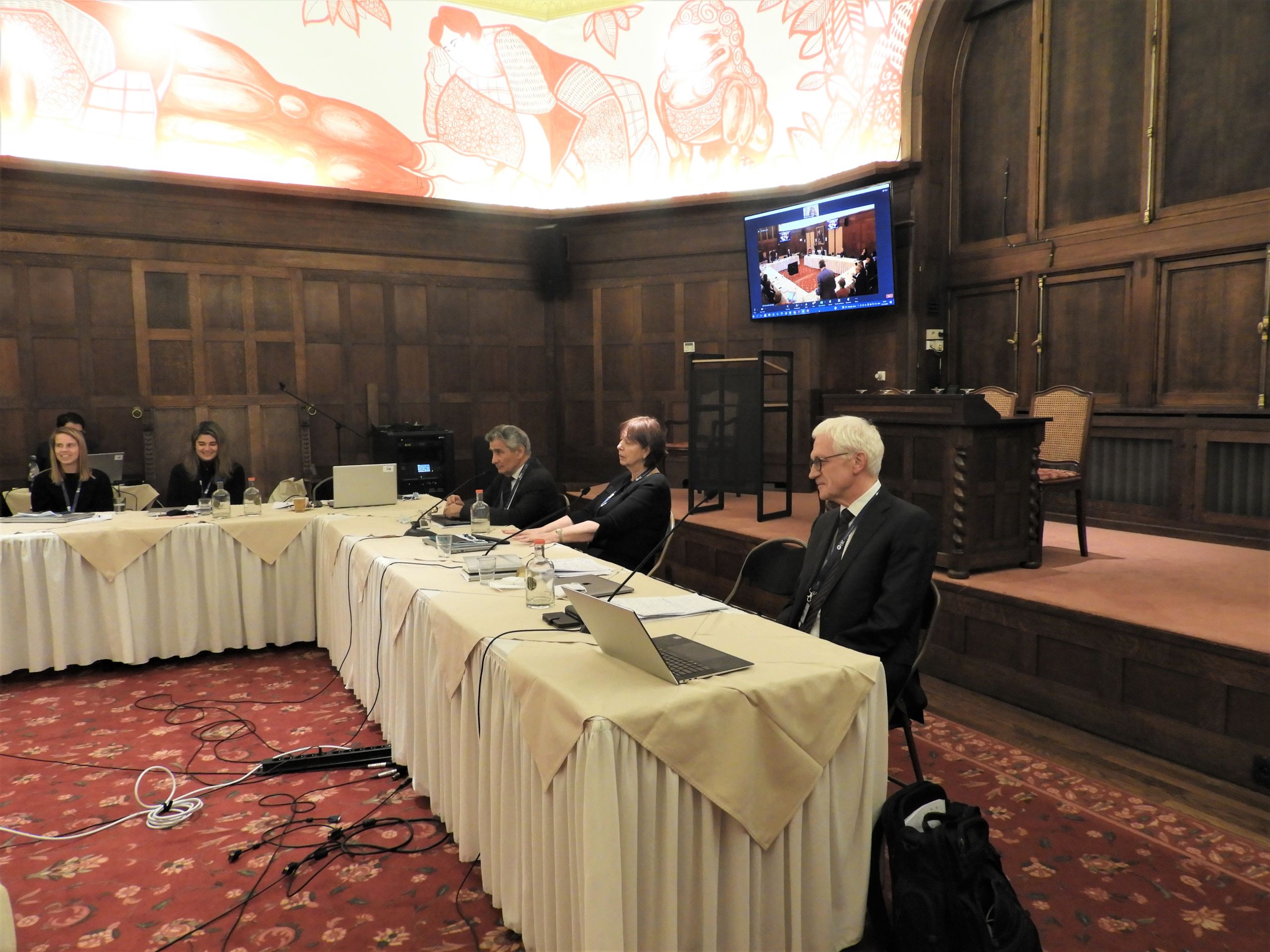 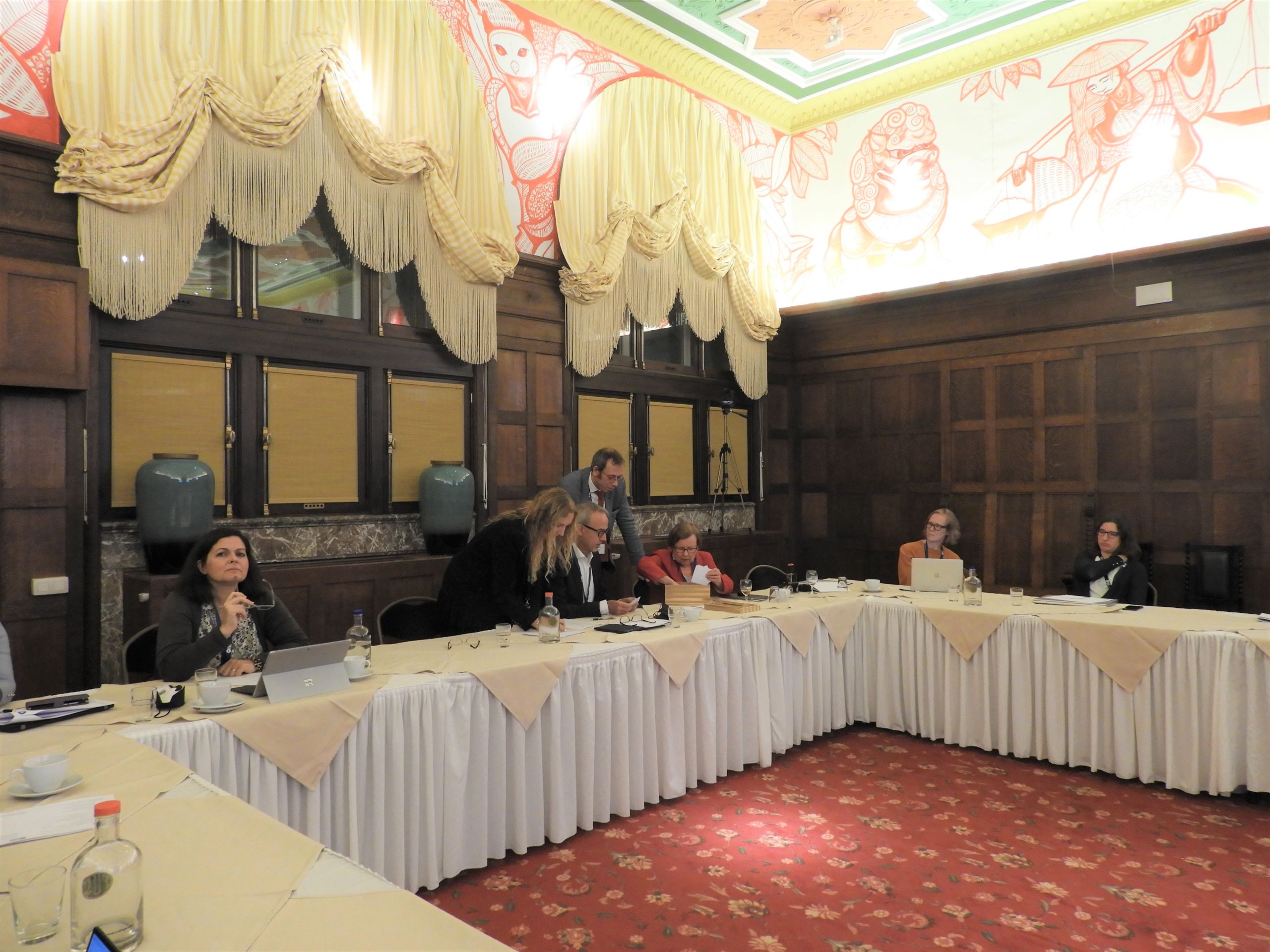 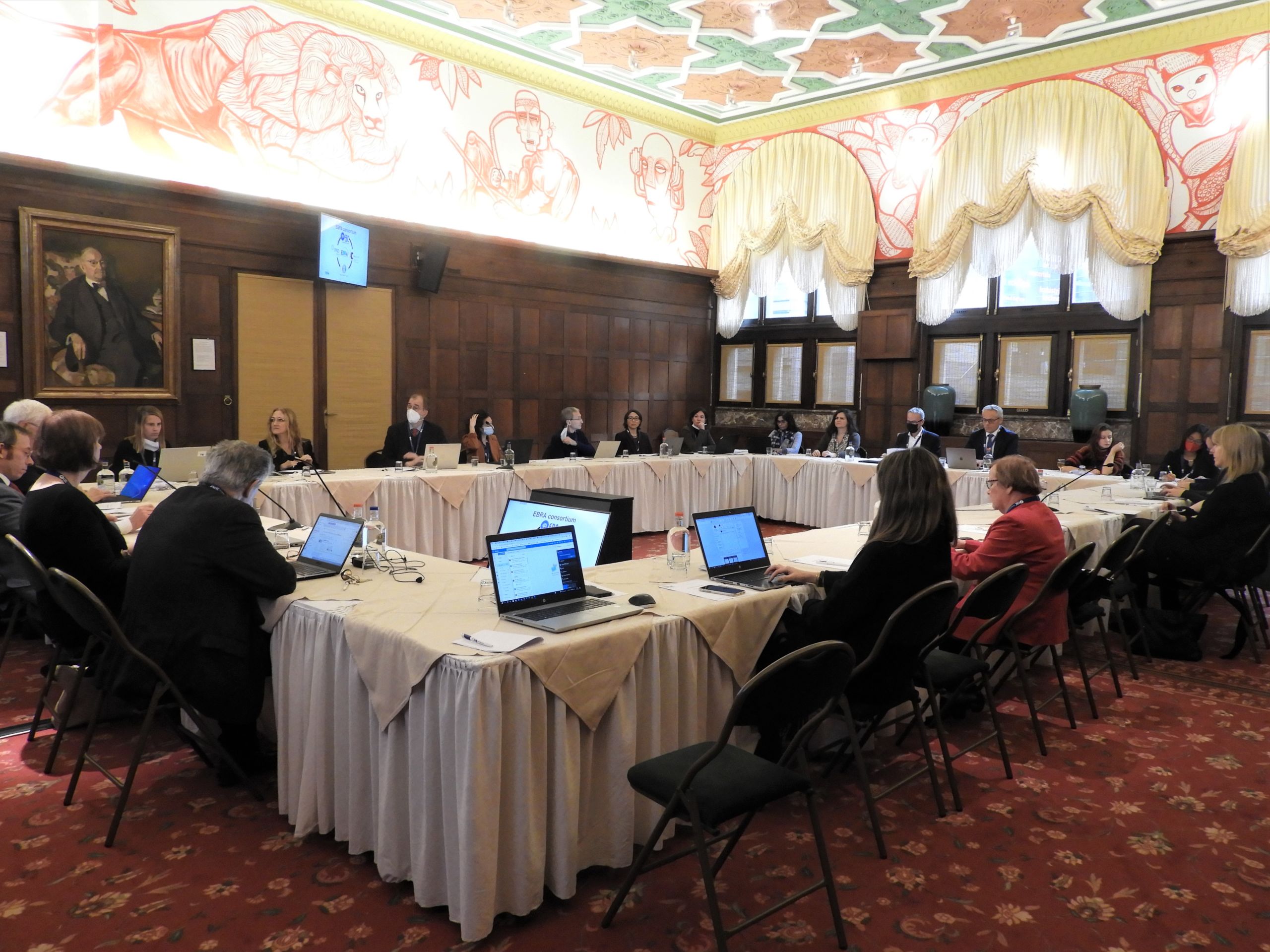 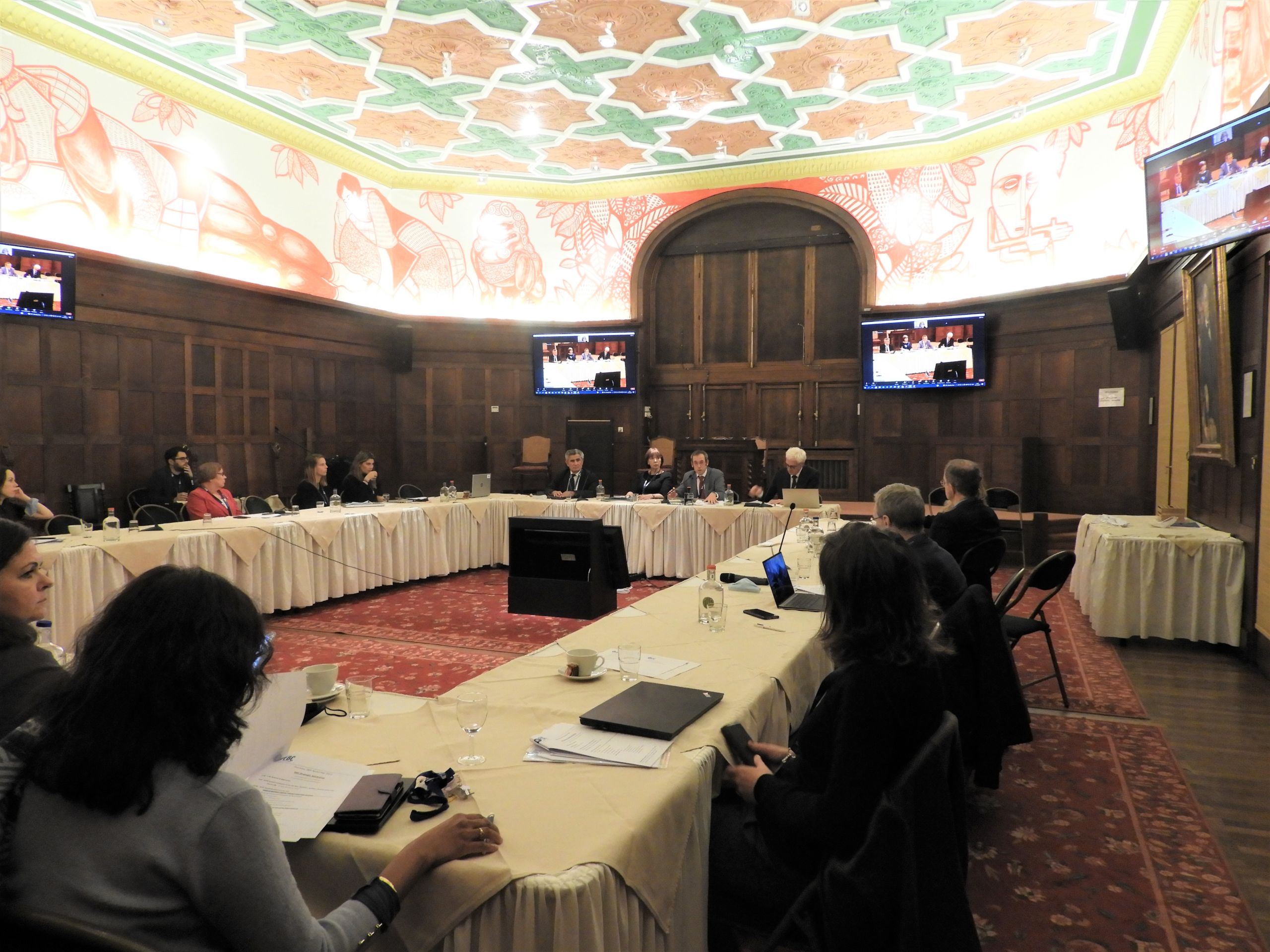 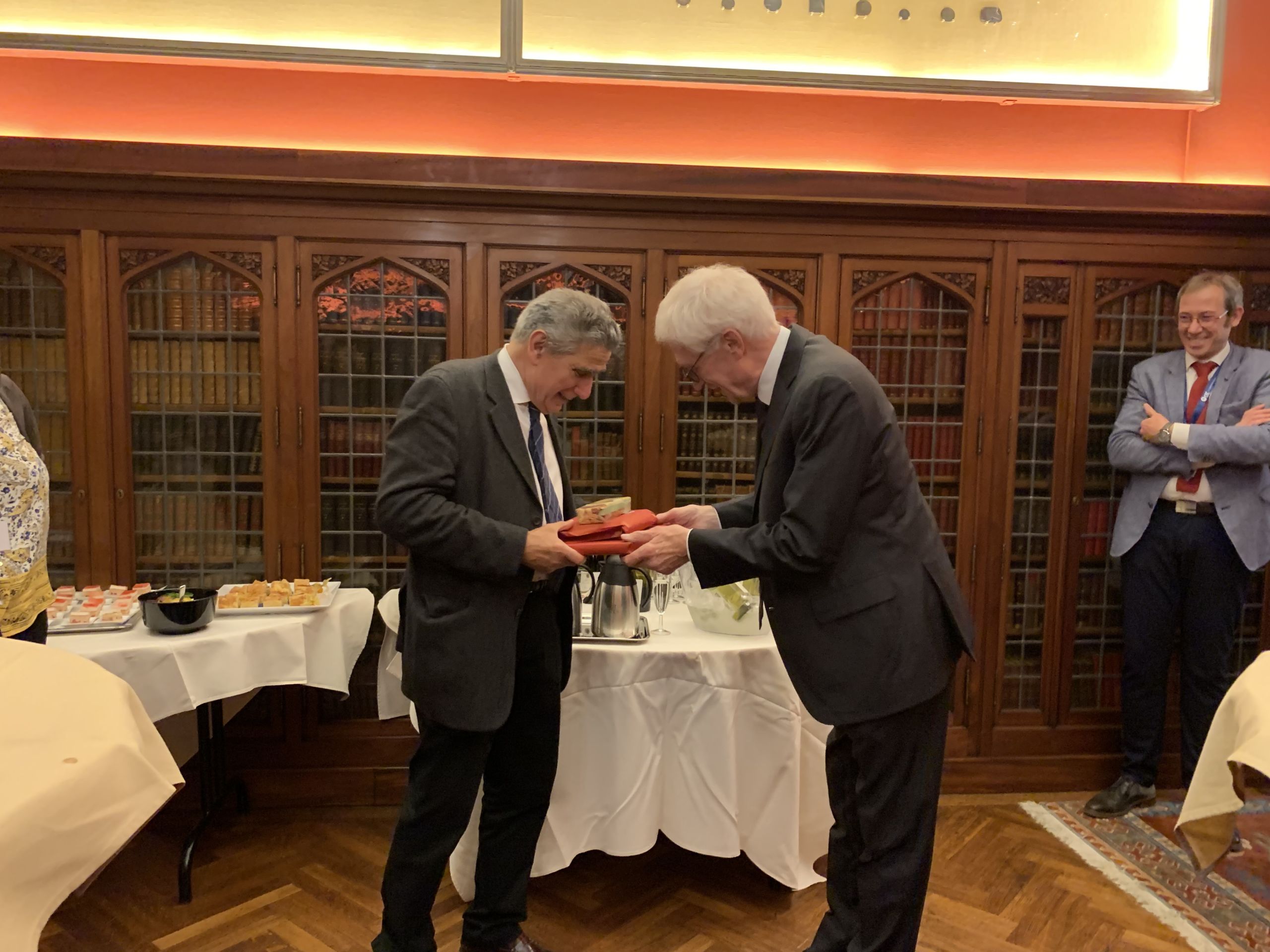 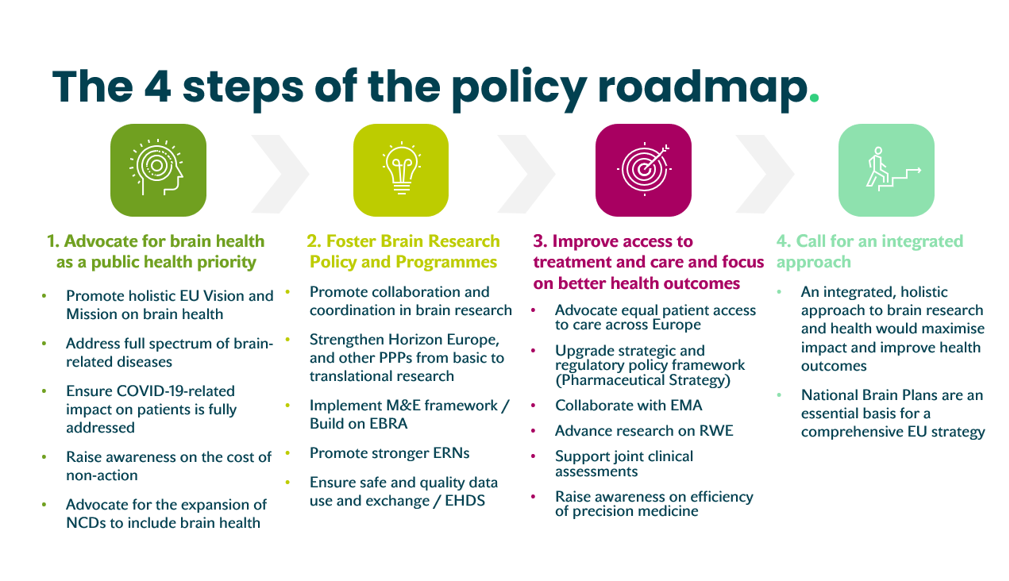 This breakout brainstormed on the potentials for continuation of the Brain Innovation Days, the animal research agenda, Horizon Europe’s Brain Health Partnership and EBRA, which will be major areas of work for EBC in 2022 onward.

Additionally, this second breakout discussed other key pillars in EBC’s workload and radar, including the Value of  Treatment project, the EU Pharmaceutical strategy and the WHO statement on mental health. 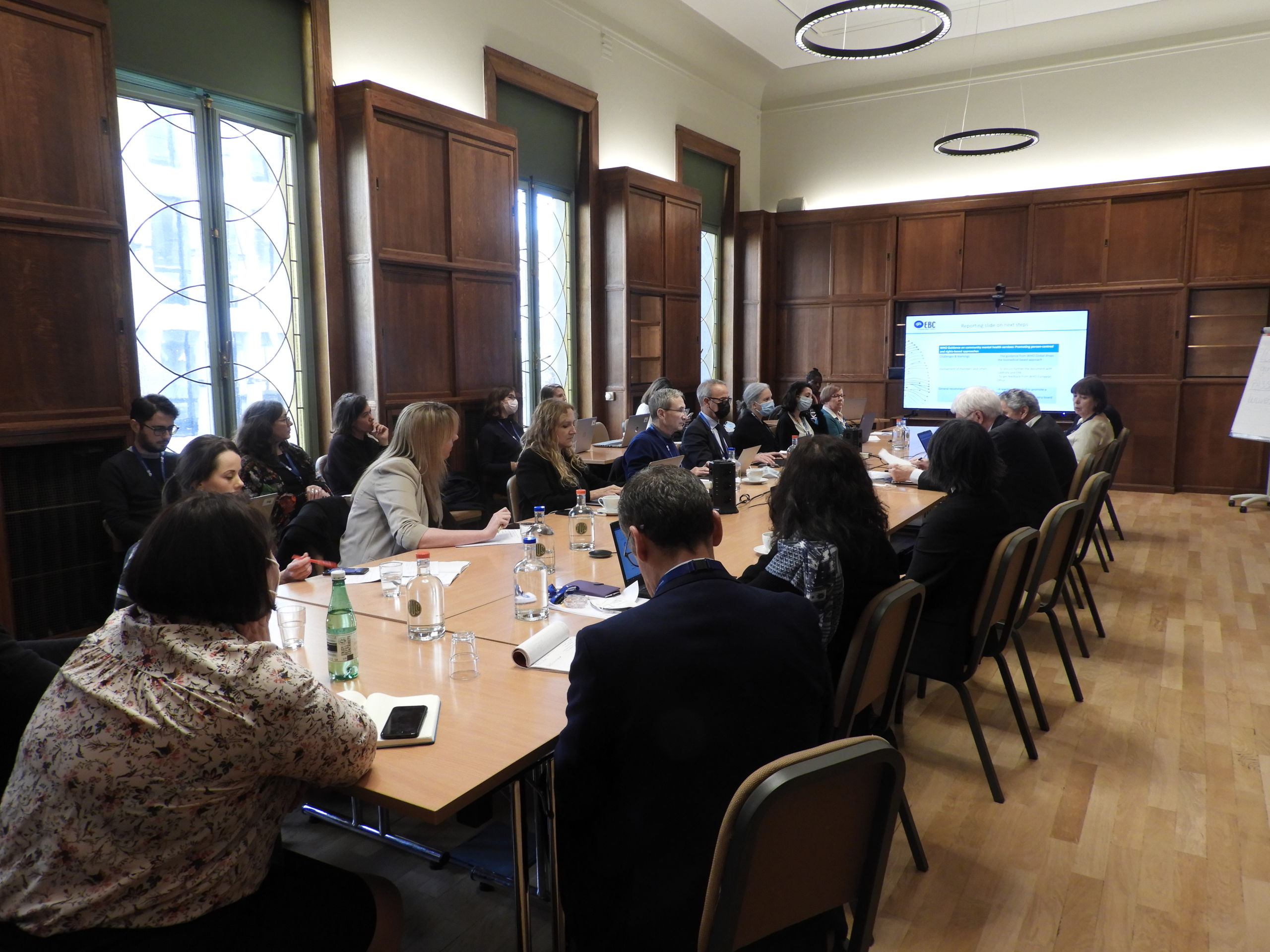 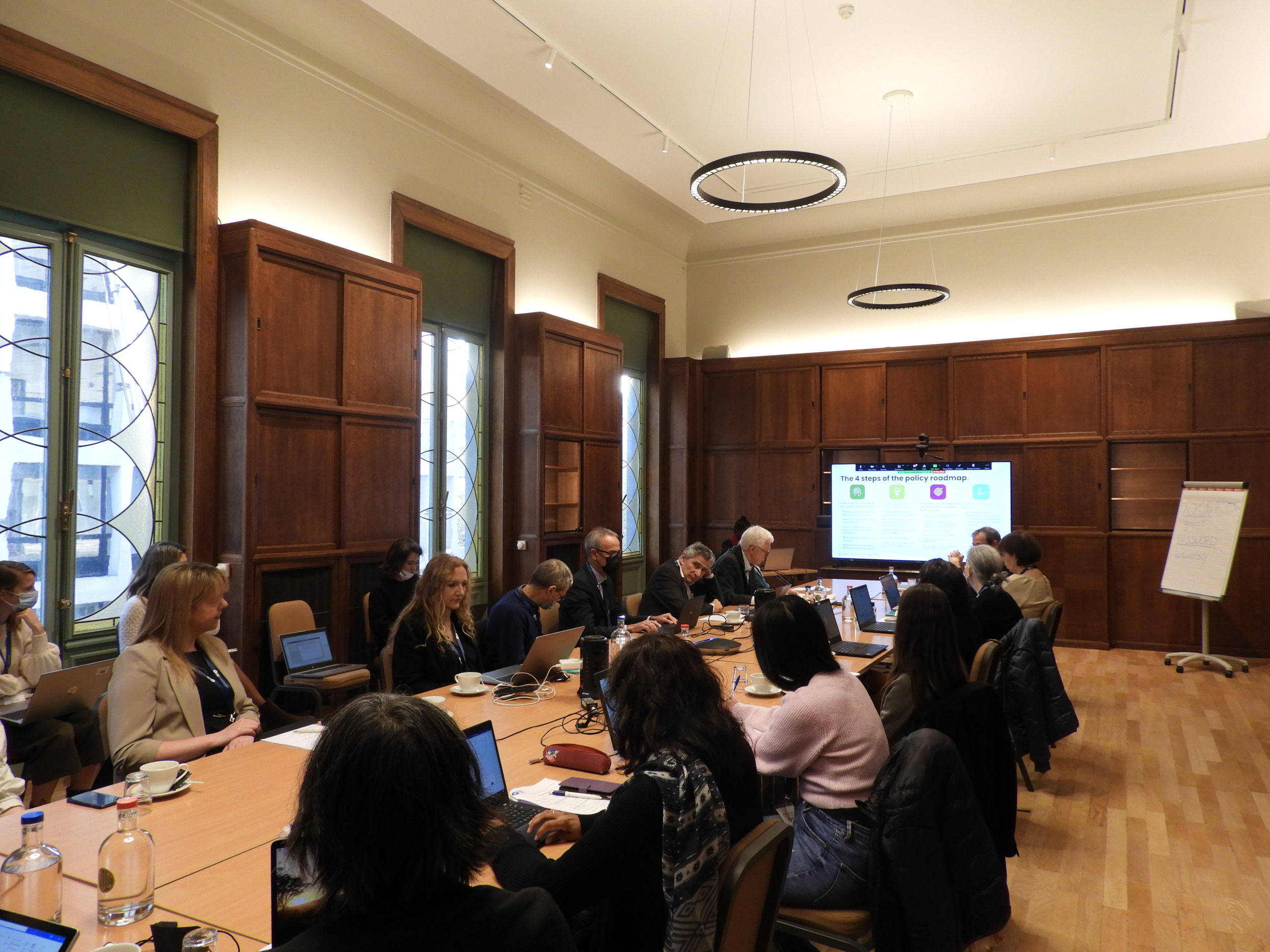 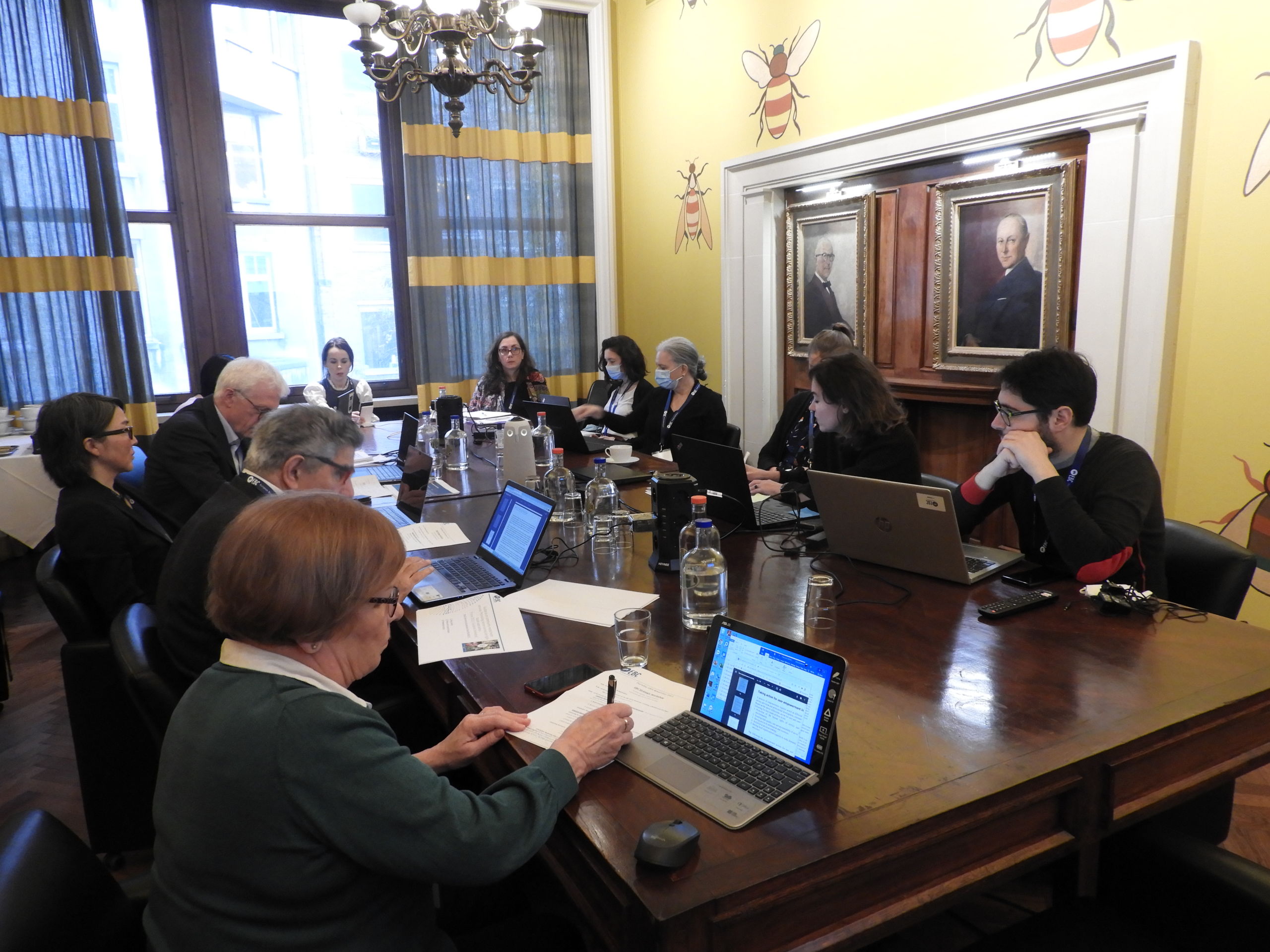 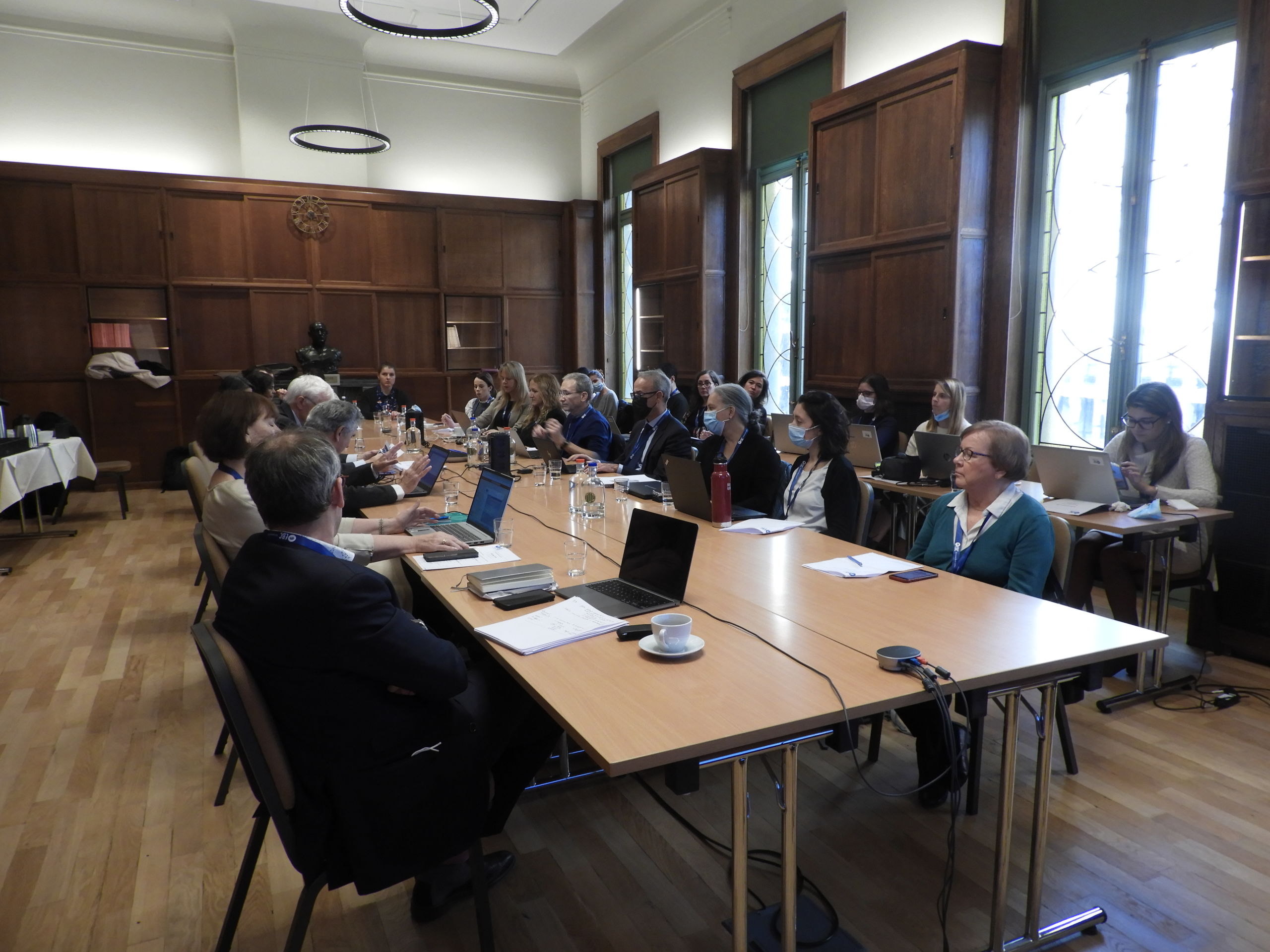 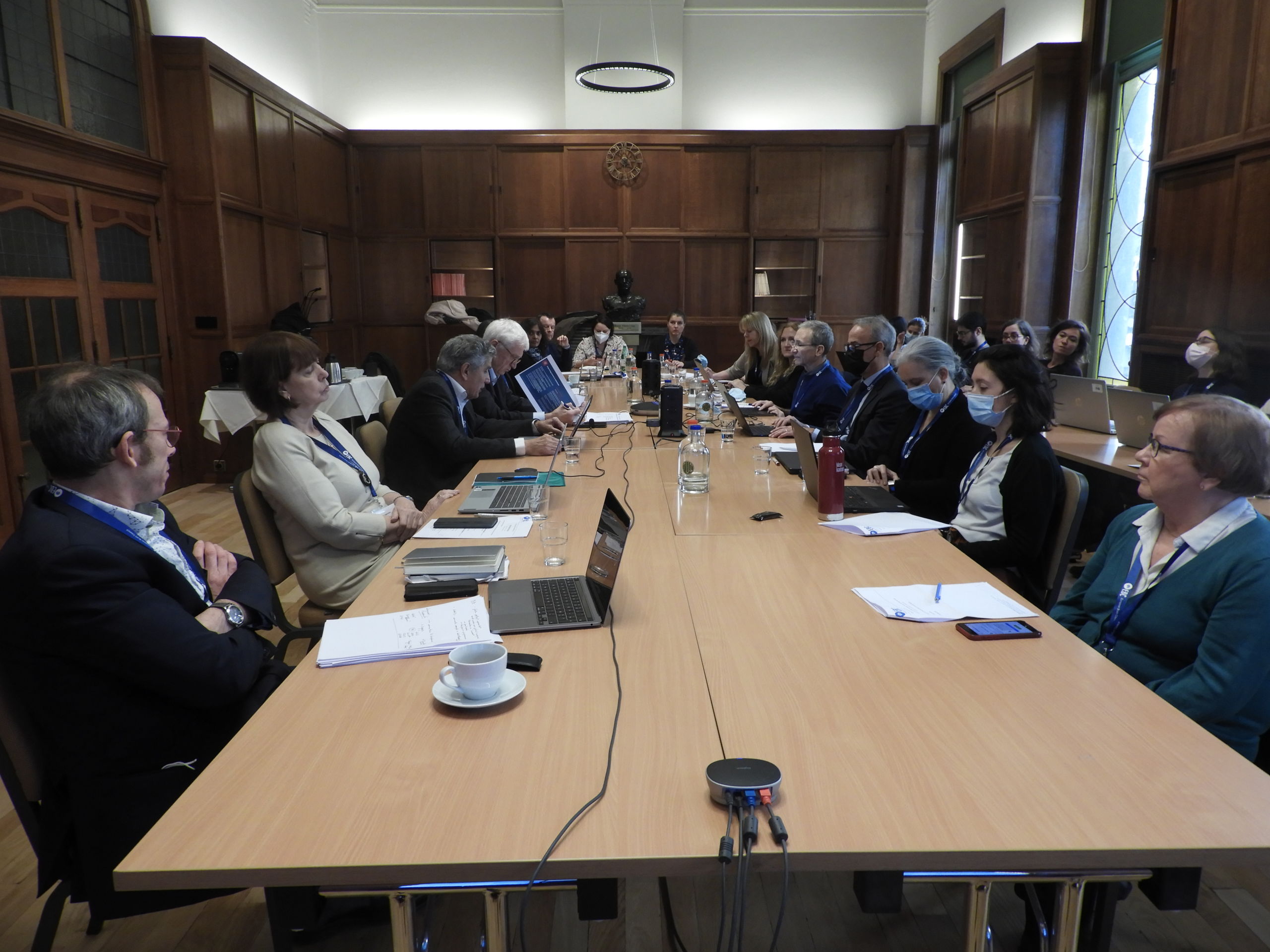