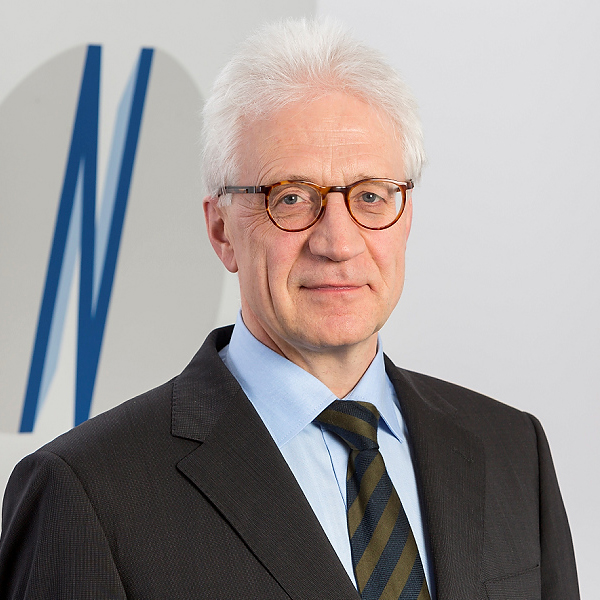 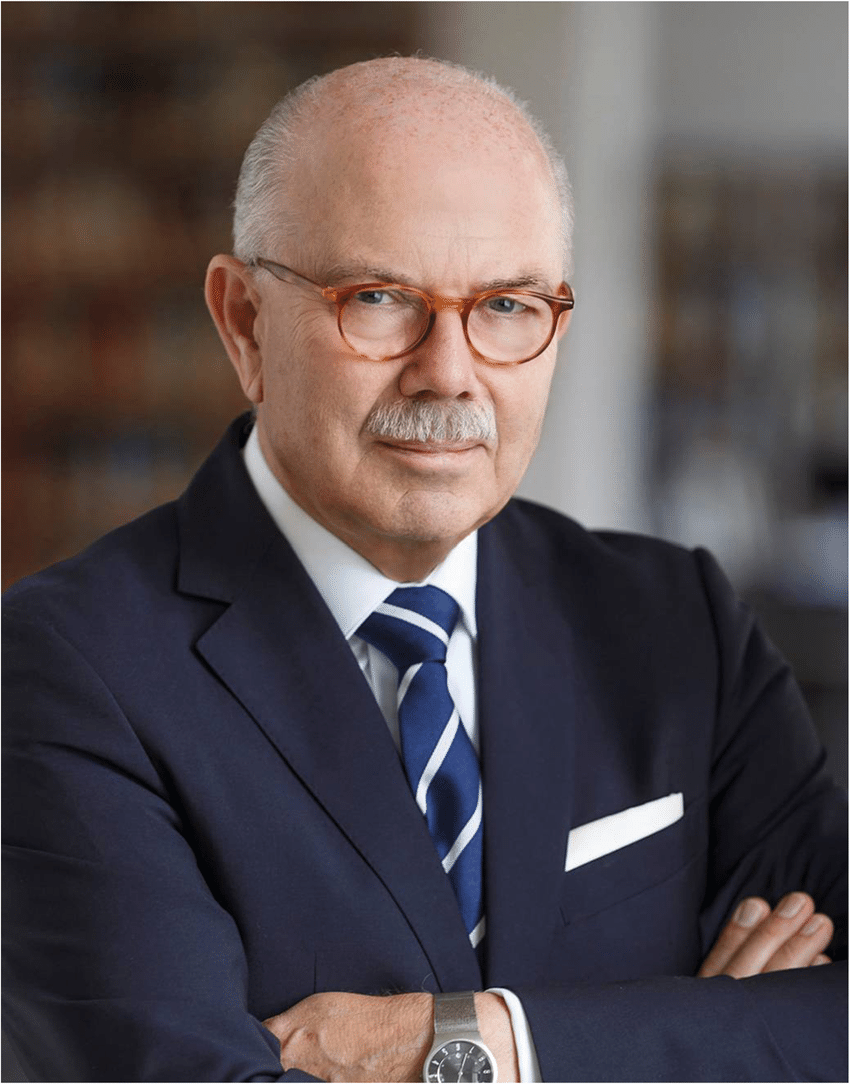 Dr. med. Wolfgang Gaebel is Professor of Psychiatry, former Director of the Department of Psychiatry and Psychotherapy at the Heinrich-Heine University, Düsseldorf (Germany), and Head of the LVR-Klinikum Düsseldorf. He is Director of the WHO Collaborating Centre on Quality Management and Empowerment in Mental Health. From 2014 to 2016 he was also Founding Director of the LVR-Institute for Mental Healthcare Research in Düsseldorf. Prof. Gaebel was President of the DGPPN (1995/6 and 2007/8) and of the EPA (2015/6). He is chairing the WPA Sections on Schizophrenia and on Quality Assurance. His research focus is on schizophrenia, including psychopathological and pharmacological aspects, treatment guidelines, destigmatisation, quality management, and the development of DSM-5 and ICD-11. He was a member of the WHO International Advisory Group for the Revision of ICD-10 Mental and Behavioural Disorders, chaired the ICD-11 working group on Psychotic Disorders, and is a member of the WHO FIC Medical Scientific Advisory Committee for ICD-11. Prof. Gaebel is a member of the German National Academy of Sciences Leopoldina. In 2020 he received as lifetime award the Wilhelm-Griesinger Medal of the DGPPN. 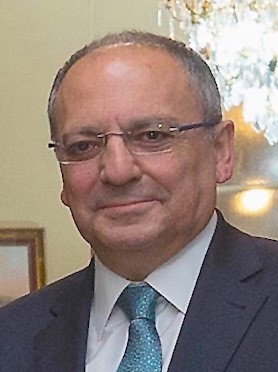 Dr. Juan Lerma is a Professor at the Spanish National Research Council (CSIC). His research is related to the molecular basis of neuronal communication, specifically the mechanisms used by glutamate and its receptors in synaptic transmission and plasticity to orchestrate fundamental physiological activities and trigger brain diseases when they are deregulated. He has been Director of the Institute of Neurosciences CSIC-UMH; President of the Spanish Society of Neuroscience (SENC); President of the Pan-European Regional Committee of the International Brain Research Organisation (IBRO) and Secretary General of the Federation of European Neuroscience Societies (FENS). Currently, he is Editor-in-Chief of Neuroscience, Director of the Cajal International Neuroscience Centre (CINC-CSIC) and Councilor of the Society for Neuroscience (SfN). 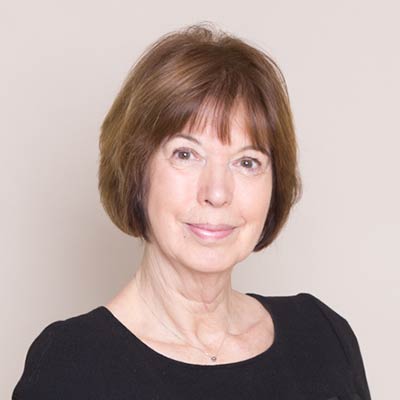