On 6 November 2019, the European Brain Council (EBC) and The Health Policy Partnership (HPP) were able to present preliminary reports from the RETHINKING MS project during a meeting of the MEP Interest Group on Brain, Mind and Pain.

Attendees were welcomed by Joke Jaarsma, European Federation of Neurological Associations (EFNA), and Deirdre Ryan, Pain Alliance Europe (PAE) – the group’s coordinating organisations. Two of the group’s MEP co-chairs addressed the audience: Tilly Metz MEP (Greens, Luxembourg) and Jaroslaw Duda MEP (EPP, Poland). They both stressed their personal and professional interest in this topic – and referenced figures which highlight why these disease areas are such a cause for concern. MEP Duda reference a recent study which estimated neurological disorders to be the world’s largest cause of disability in 2015 and the second largest cause of global death. He also spoke of how 179 million people in Europe live with a brain disorder, and an additional 150 million with chronic pain. MEP Metz acknowledged that member states retain large competencies in the area of health, but she stressed that EU action can provide much added value. 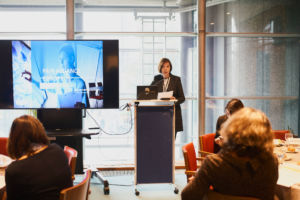 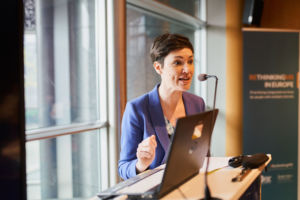 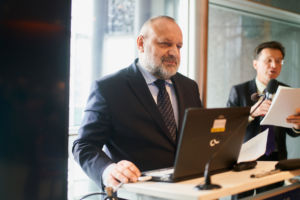 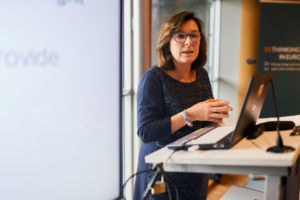 EBC and HPP have been working together to create RETHINKING MS, a new project calling for change in how MS care and support is organised. The project began in 2018. EBC and HPP collaborated with experts from across Europe to build an interdisciplinary consensus around practical and sustainable policy responses to MS at the European level. Building on the findings from the 2017 Value of Treatment report, this pan-European policy narrative identifies key challenges in MS care and makes recommendations for how they can be addressed.

As different countries face specific challenges, it is important to consider the national context when advocating for policy change. For this reason, RETHINKING MS also takes an in-depth look at Denmark, Italy, Romania and Spain. The dedicated reports on each country, now available for Denmark, Italy and Spain, provide a more specific analysis of MS policy, care and support available for people with MS in each country.

Opening presentations on European disparities in access to neurological and pain treatment were from Neil Betteridge, European Alliance for Patient Access (EAFPA) and Donna Walsh, EFNA. Both explained how access issues are increasingly focused on appropriate services, as well as access to innovative but expensive therapies.

The country profiles were presented with the support of the speakers previewing the findings of the RETHINKING MS project. Pedro Carrascal (President, European Multiple Sclerosis Platform), Prof. Per Sorensen (Neurologist from Denmark) and Prof. Jenny Freeman (Rehabilitation Specialist from the UK) presented individual case studies in MS, highlighting the disparities in MS care and support across the EU and what possible policies could be put in place to help achieve equitable access to care. 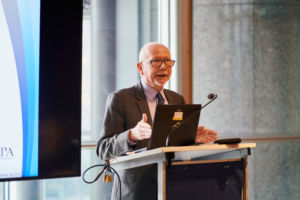 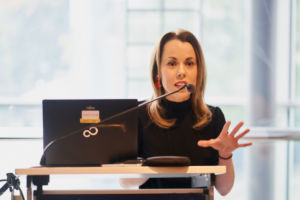 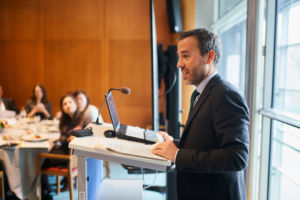 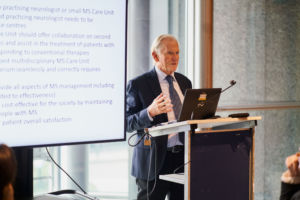 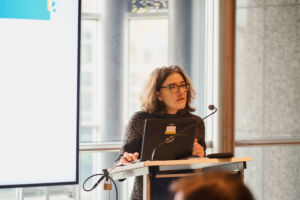 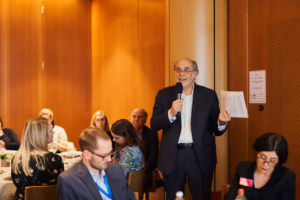 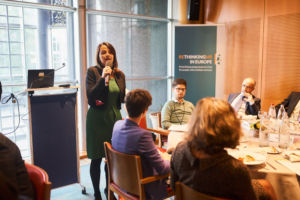 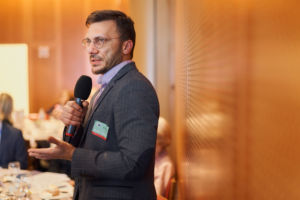 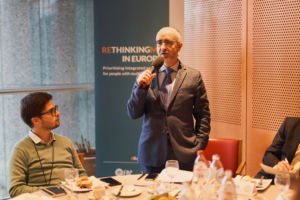 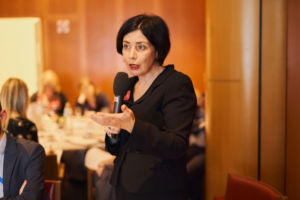 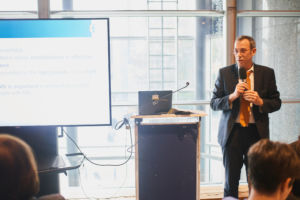 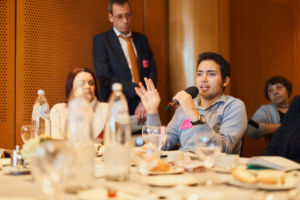 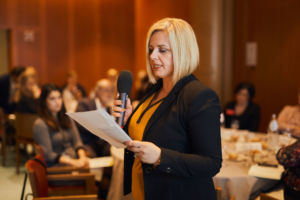 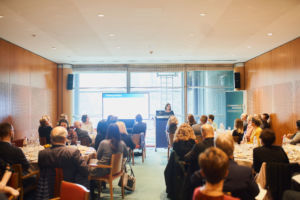 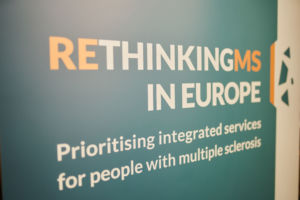