Born from the idea of EBC’s Past President, Prof. Monica Di Luca, during a meeting in San Francisco a few years ago, the EBF has been shaped and molded by the collective mission of a diverse group of neurological, neurosurgical and psychiatric clinical leaders. Its Board of Directors consists of 11 minds, who have been courageous and relentless in their pursuit of building a strong brain community.

The Foundation’s goal is to support research aiming at reducing the burden of brain disorders for European citizens. By coordinating all the partners concerned in this domain, the EBF will ensure the transparency and the sustainability of its actions. Donors will contribute to significantly reducing the impact of one of the biggest health challenges European societies currently face.

The European Brain Foundation looks forward to a future of improved brain health and hopes to attract steadfast support of its mission going forward. Let’s join forces: Together for Brain Health.

To learn more about the European Brain Foundation, visit brainfoundation.eu 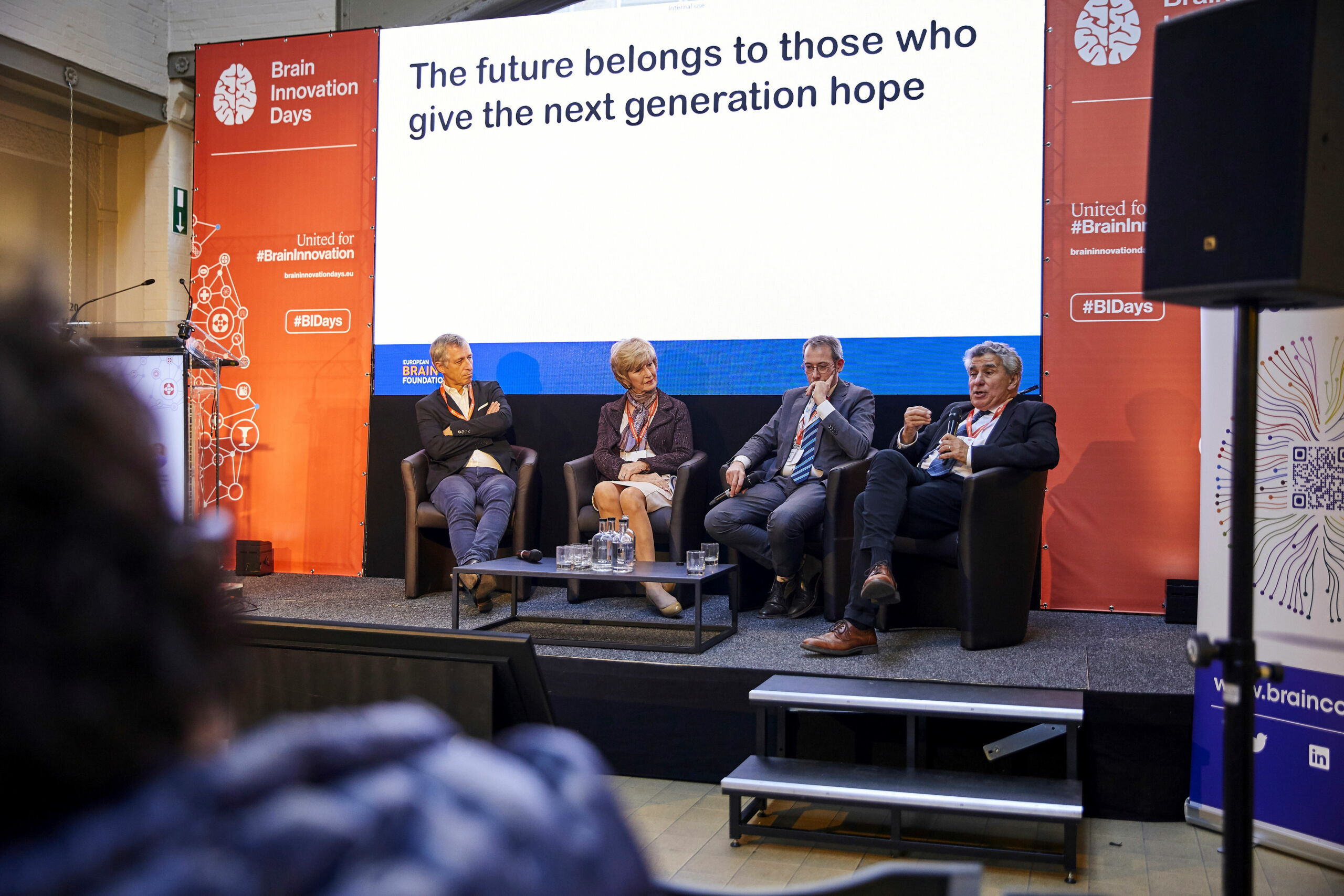 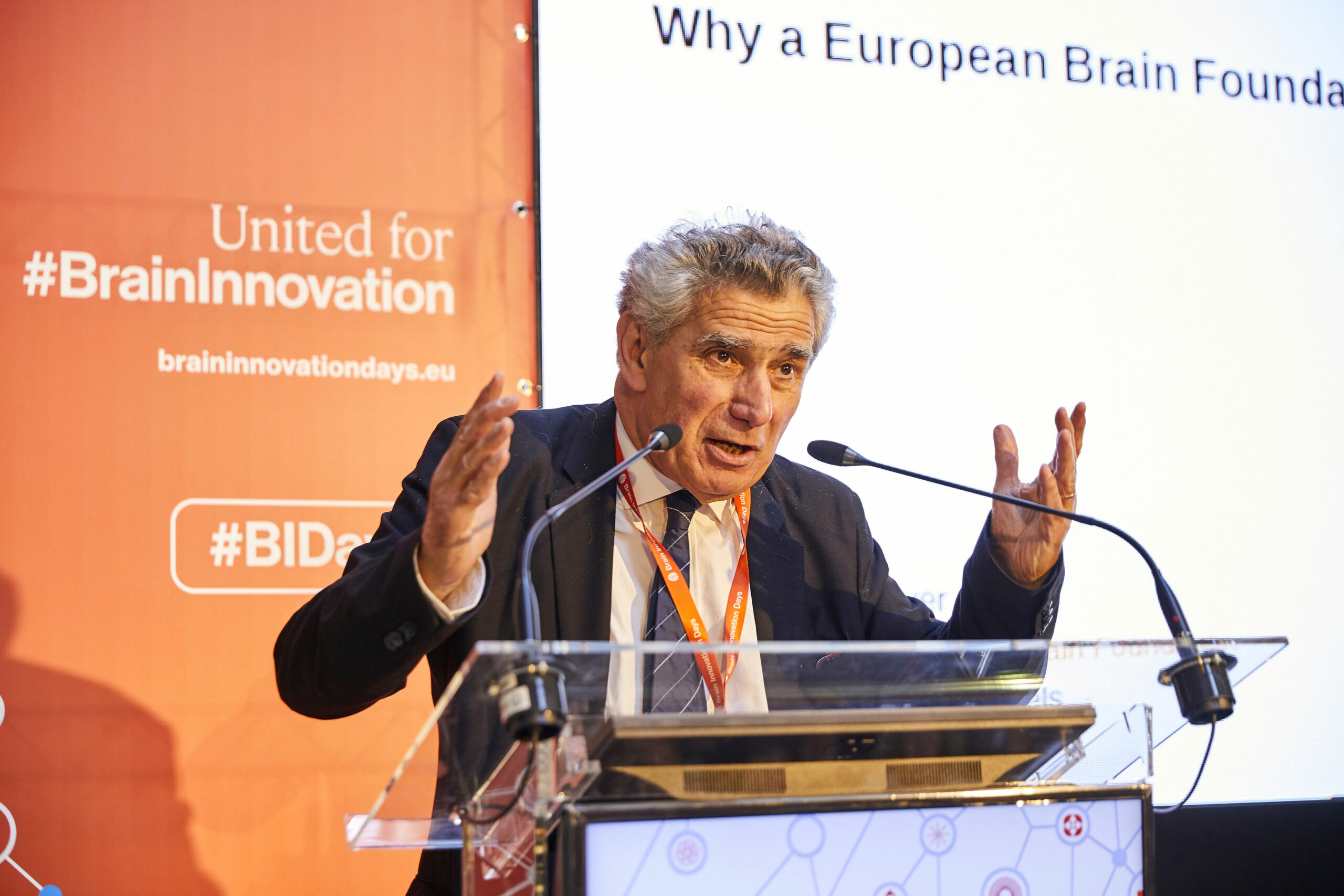 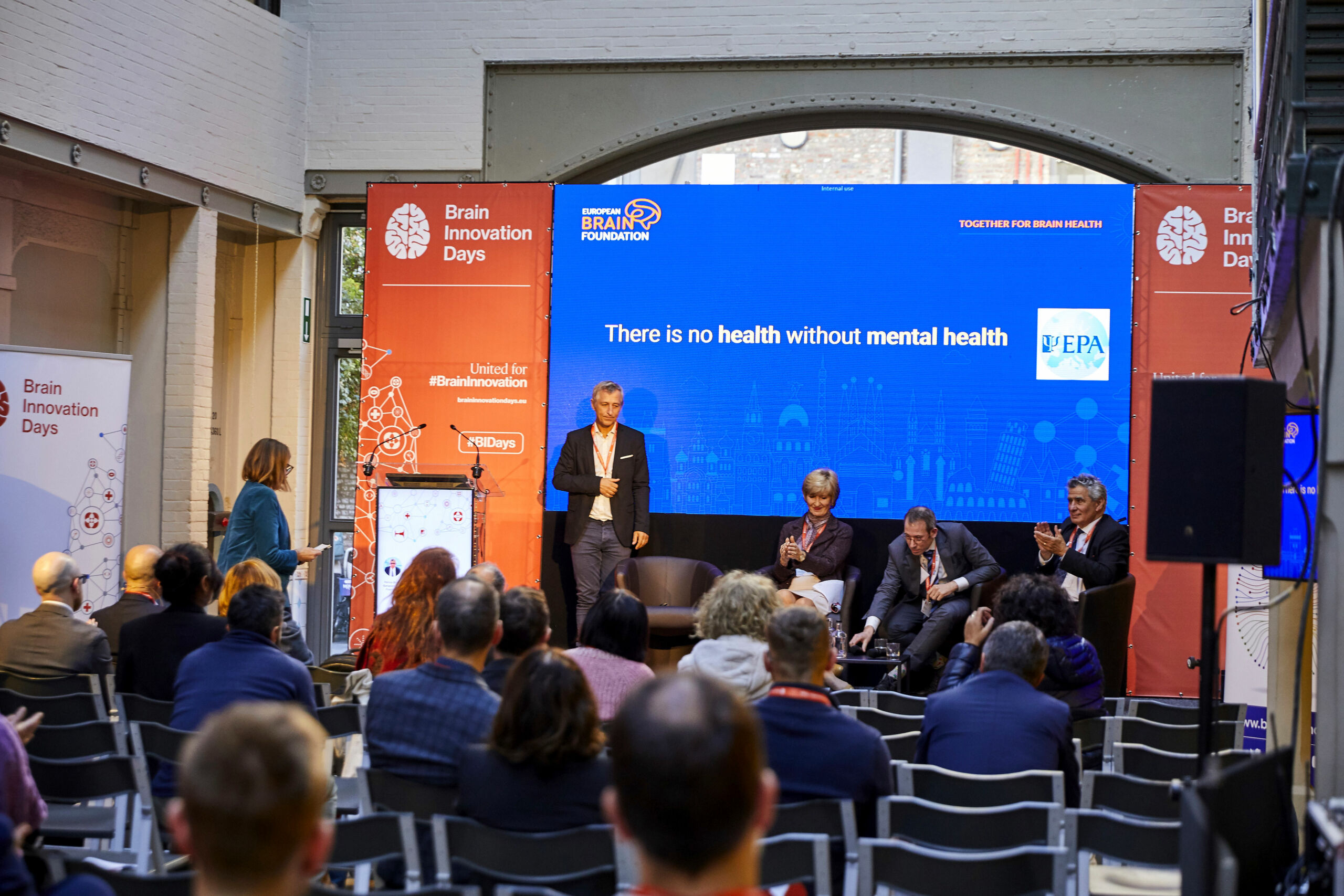 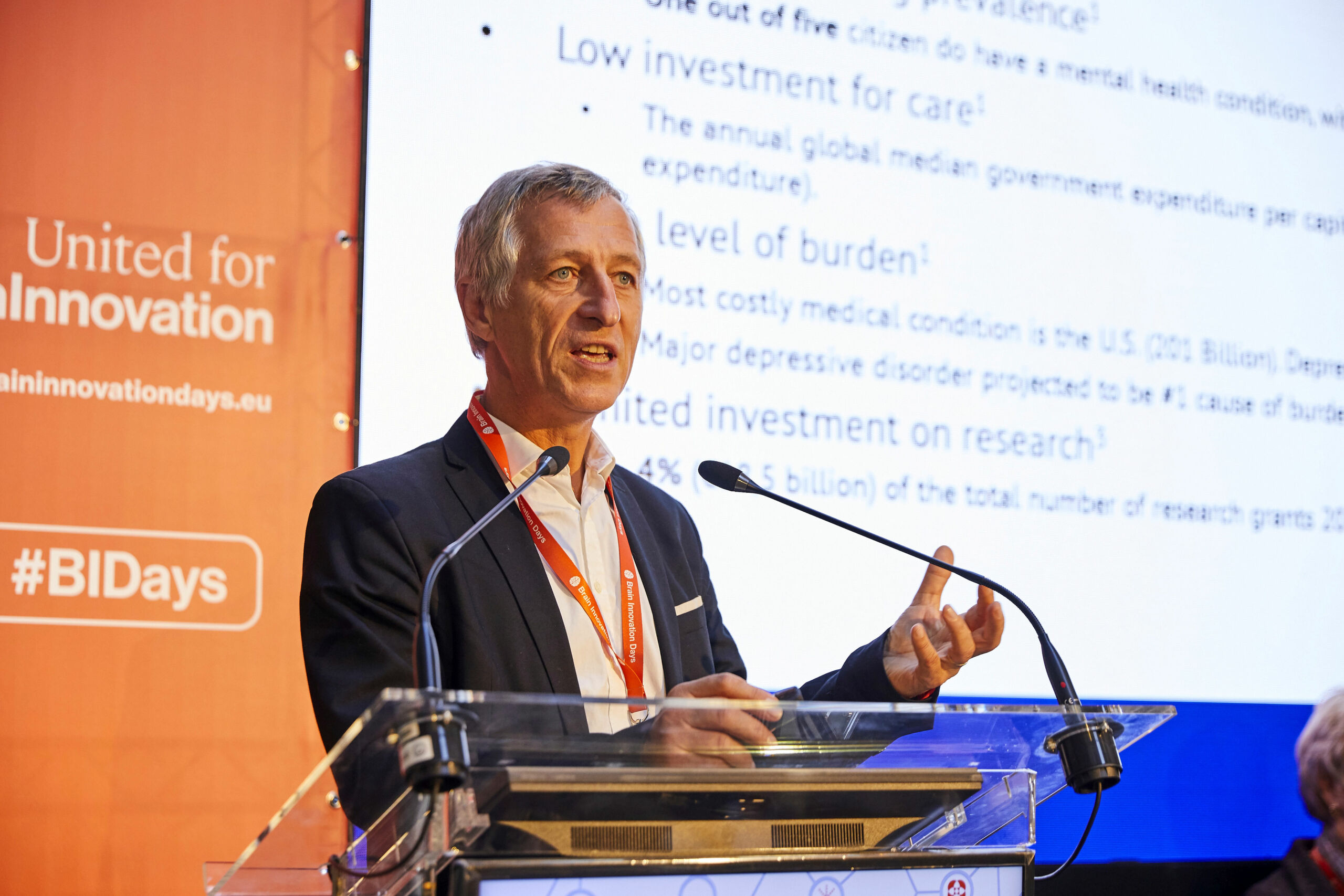 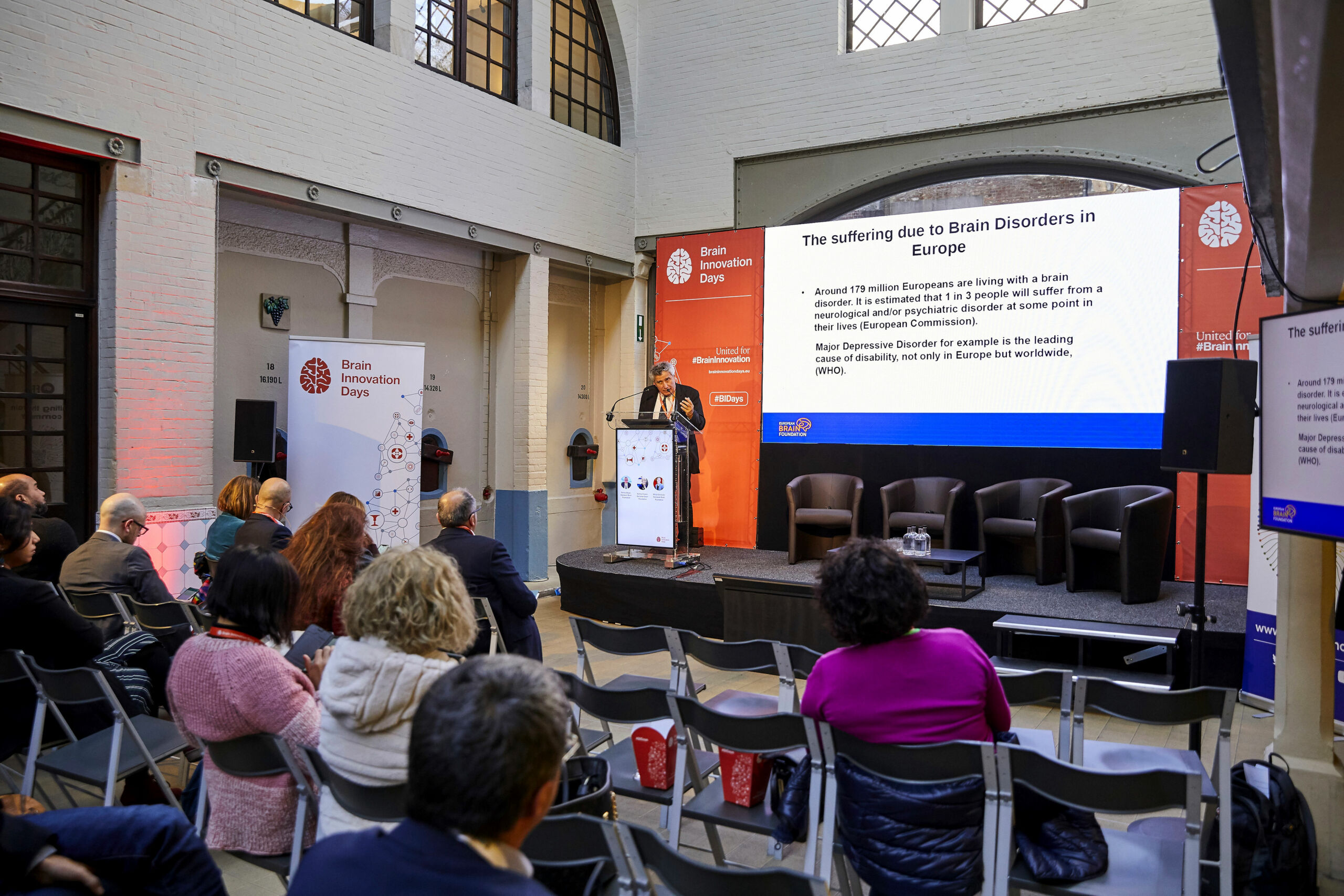 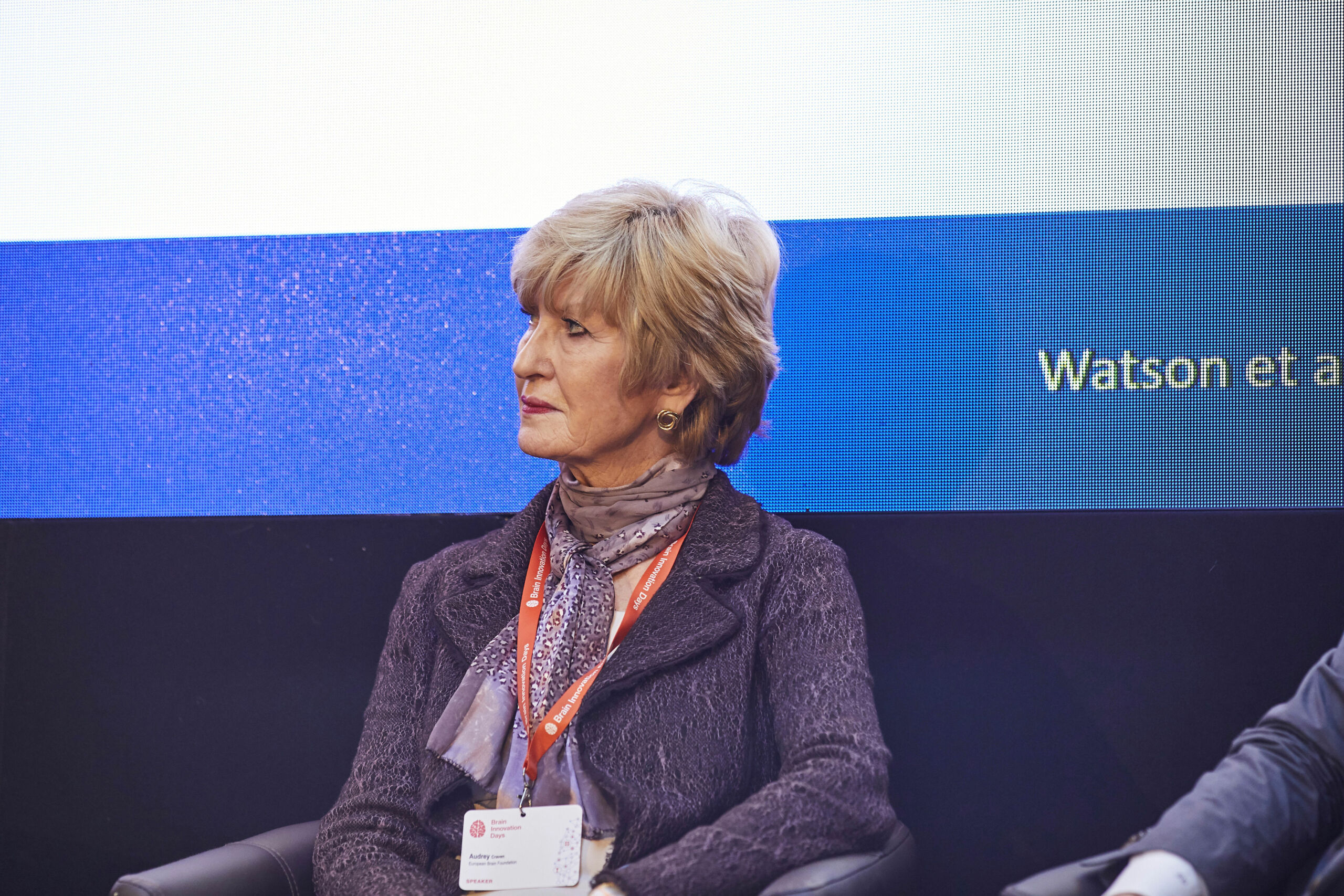 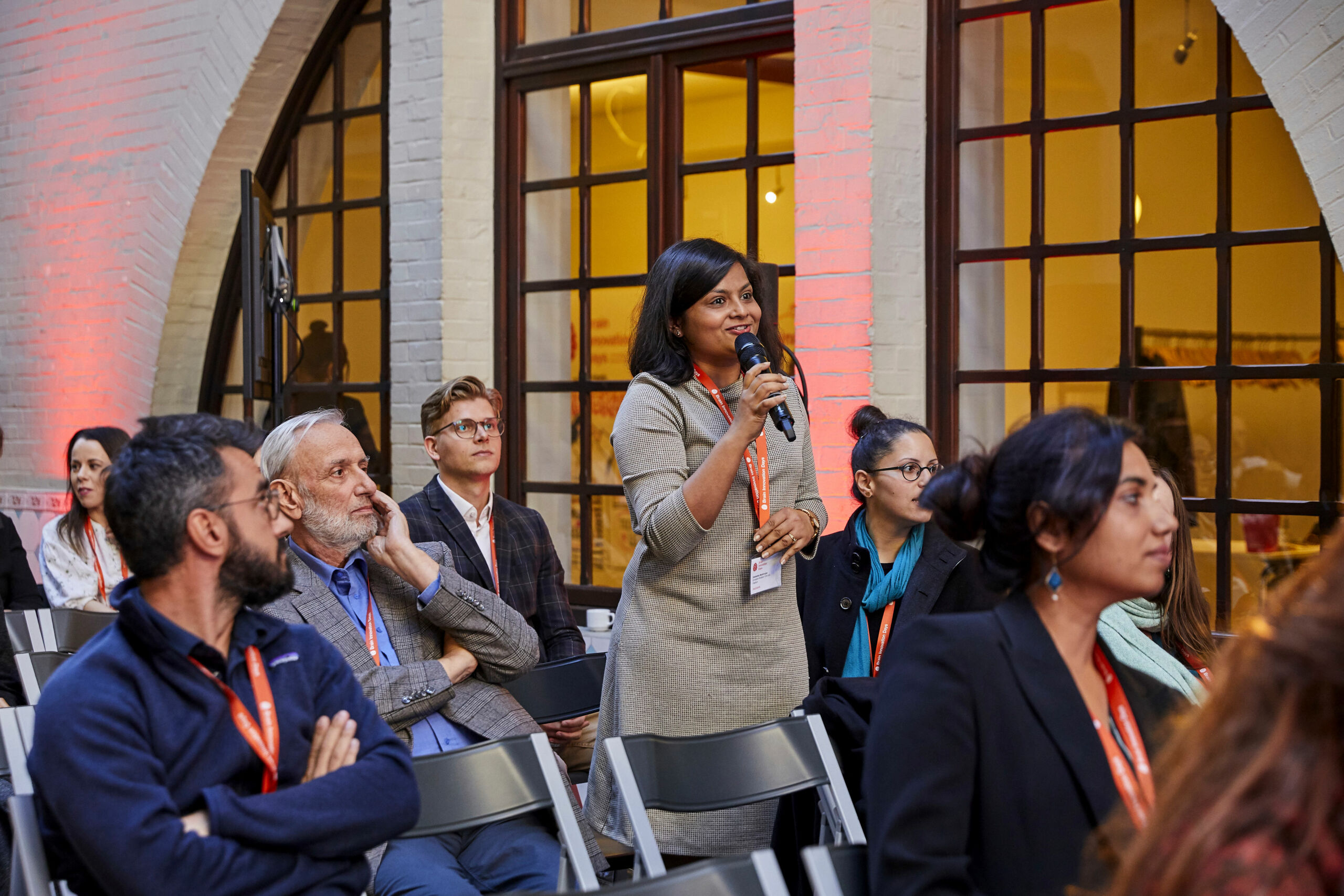 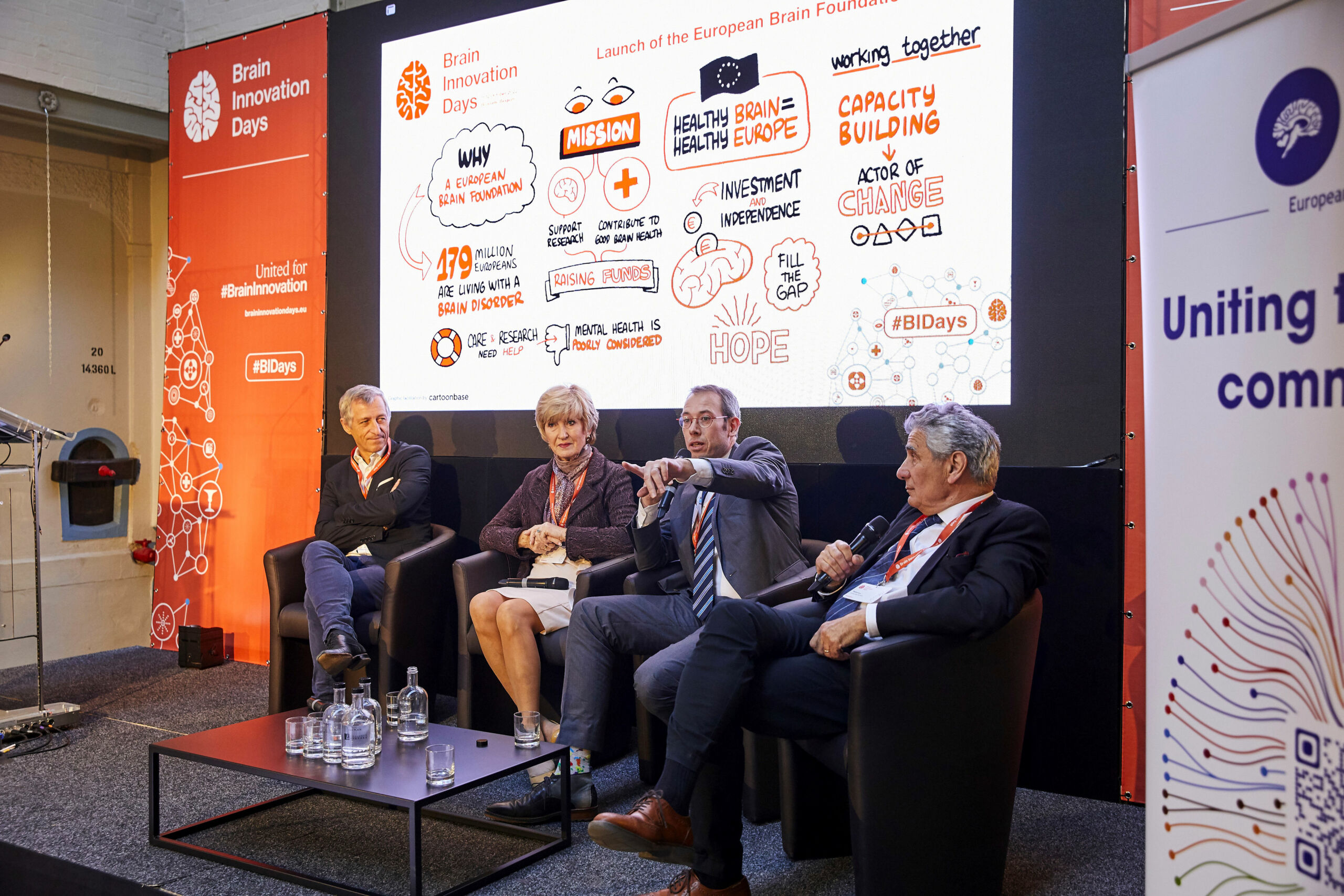 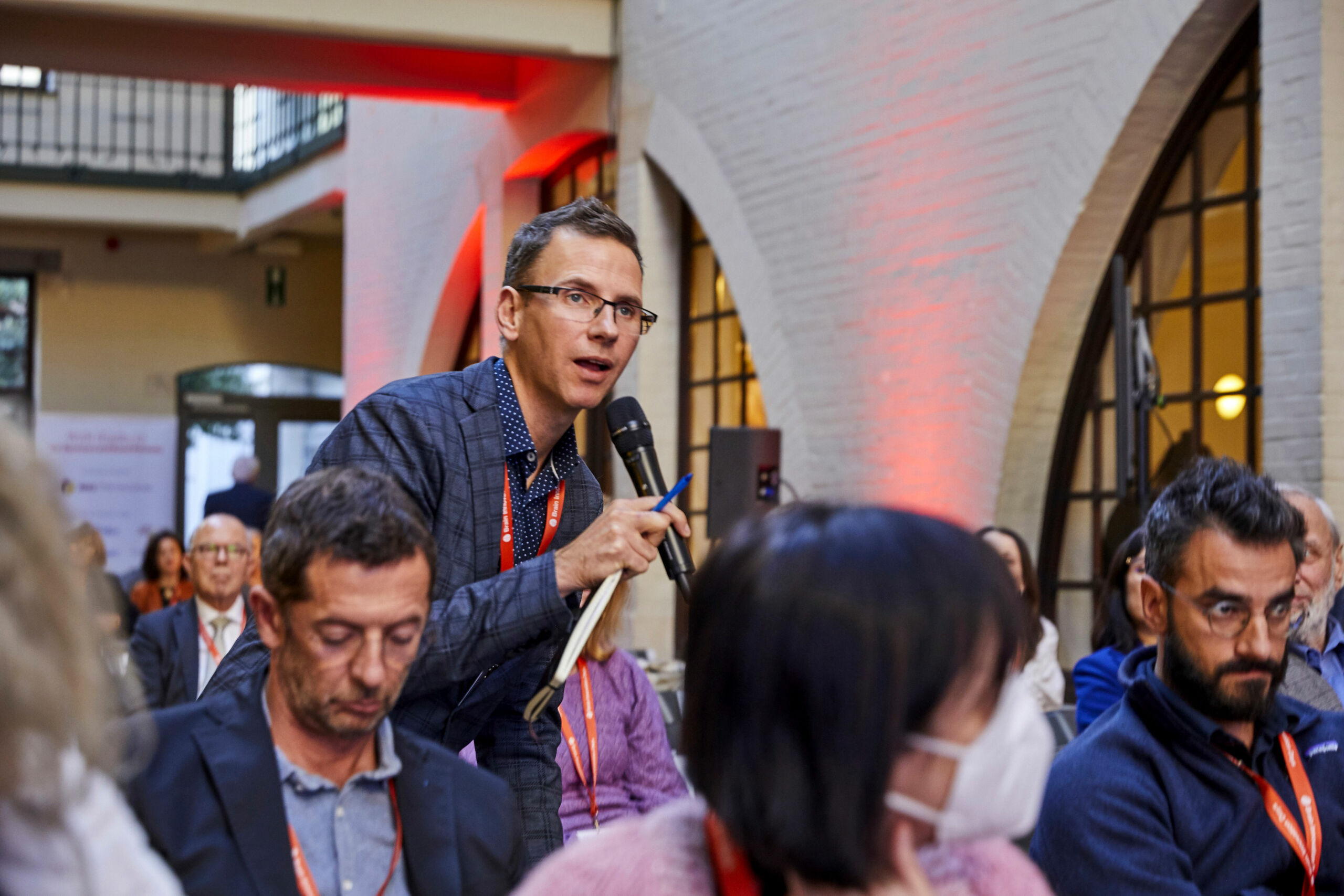