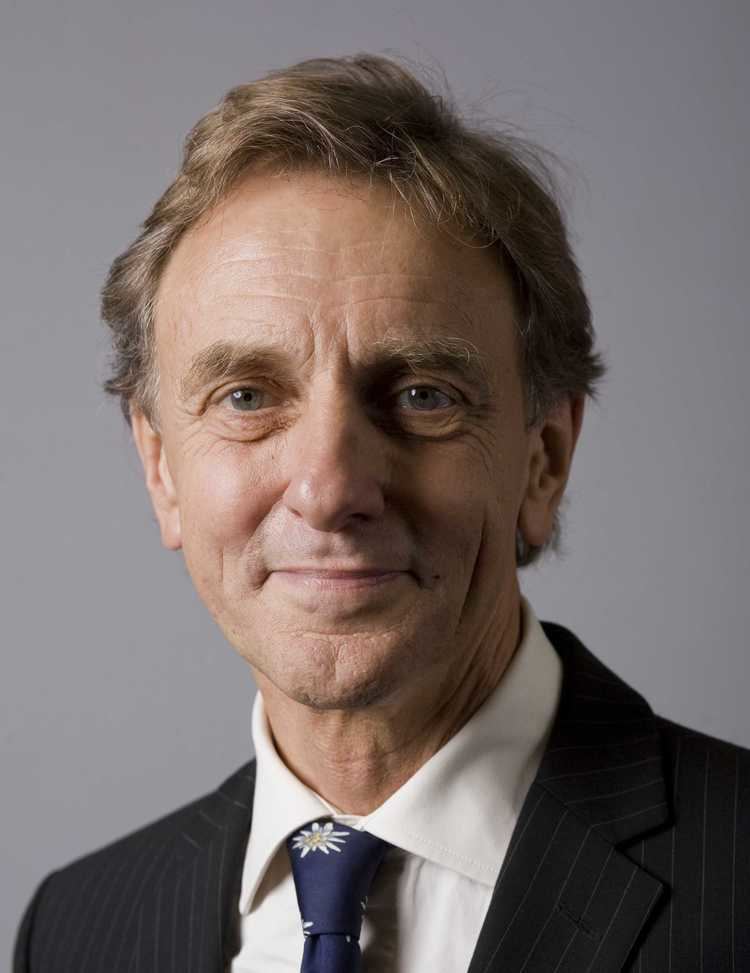 The Observer described Blakemore as one of the UK’s most influential scientists and a determined and courageous opponent of the violence of the animal rights movement. Colin, despite threats to himself and his family, including a parcel bomb opened by his children (which did not explode), continued to defend the use of animals in his brain research. Colin wrote and spoke about science with warmth and elegance and these qualities made him much in demand in the print and broadcast media.

In 1976, at the age of 32, he became the youngest person to give the BBC Radio Reith Lectures. Entitled Mechanics of the Mind, these six lectures link neuroscience to society through topics such as sleep, language, consciousness and mental illness. He has received several awards for science communication, including the Royal Society’s Michael Faraday Prize. This research has contributed to a growing understanding of neural plasticity – the idea that the brain retains the ability to rewire itself in response to changes in its environment – which has radically revised the traditional view that brain damage is irreversible.
In 2003, Blakemore was appointed Chief Executive of the Medical Research Council. A few months after his appointment, the Sunday Times published a leaked document showing that, unlike all previous MRC chiefs, officials had deemed him ‘unfit’ for a knighthood because of his uncompromising stance on animal research. Blakemore threatened to resign if a minister did not publicly reaffirm the government’s support for scientists who used animals in their laboratories. He received the support of the Prime Minister, Tony Blair, but was not knighted until 2014, six years after his tenure as director general ended.

A supporter of EBC and national brain councils, the Belgian Brain Council had the opportunity to invite Colin, then vice-president of the European Dana Alliance for the Brain (EDAB) in 2011 for International Brain Week to present to the European Parliament, in collaboration with STOA (Science and Technology Options Assessment), to give a talk to an audience of students and Members of Parliament. This was followed by a workshop on ‘Ethical dilemmas in brain research’ in which Colin explained: “All research, no matter how well-intentioned, necessarily involves risks.”Colin was president of the Motor Neurone Disease Association from 2008 to 2019. A long-distance runner who finished 18 marathons and maintained an enviable level of fitness into his 70s, Blakemore himself was diagnosed with the fatal neurodegenerative disease in 2021.

The brain community as a whole loses a friend and a champion of the values we support.