Alzheimer’s disease (AD) is a major unmet medical need that requires innovation to be aligned with public health and health systems‘ needs. AD represents between 60 and%70% of the dementia cases. It is still diagnosed too late, when the symptoms become more evident as the disease progresses.

AD is now portrayed as a continuum consisting of three stages: an asymptomatic preclinical phase, a mild cognitive impairment (MCI) phase, and dementia. To match this continuum, current research efforts are now focussing on the earlier stages of the disease (MCI stage), when it is believed that a therapeutical intervention at that stage would slow or prevent disease progression.

The speakers of the evening symposium “Rethinking the early detection and diagnosis of Alzheimer’s disease”, set to take place on 18 October 2022 from 17:30-18:30 (Bucharest time) at the Alzheimer Europe Conference, will present a research-driven project RETHINKING Alzheimer’s disease. The project is led by the European Brain Council (EBC) in collaboration with the European Federation of Pharmaceutical Industries and Associations (EFPIA) with the aim to identify the roadblocks to early detection and diagnosis of AD and will propose new clinical pathways building bridges between all stakeholders to improve the current situation and prepare for the future. 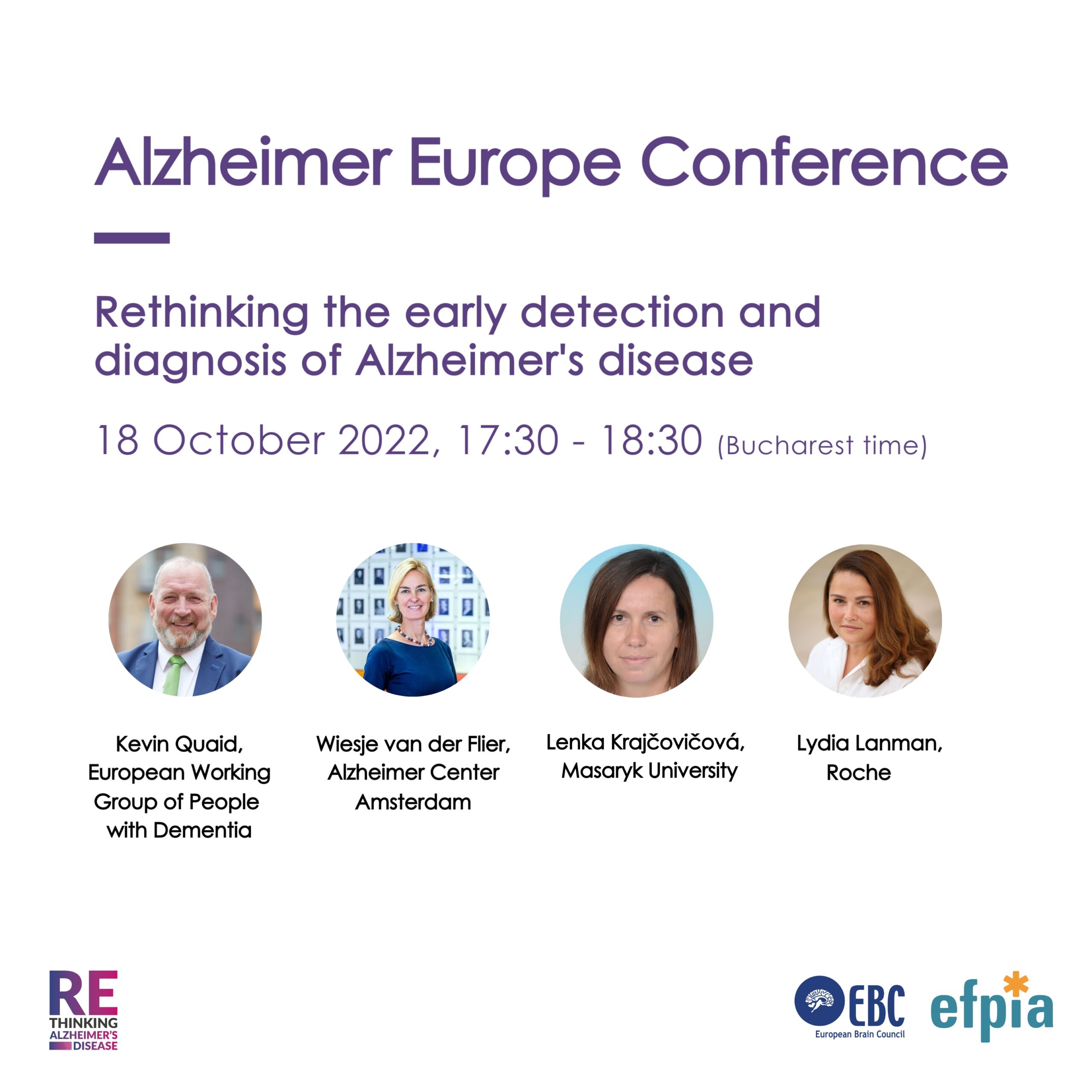 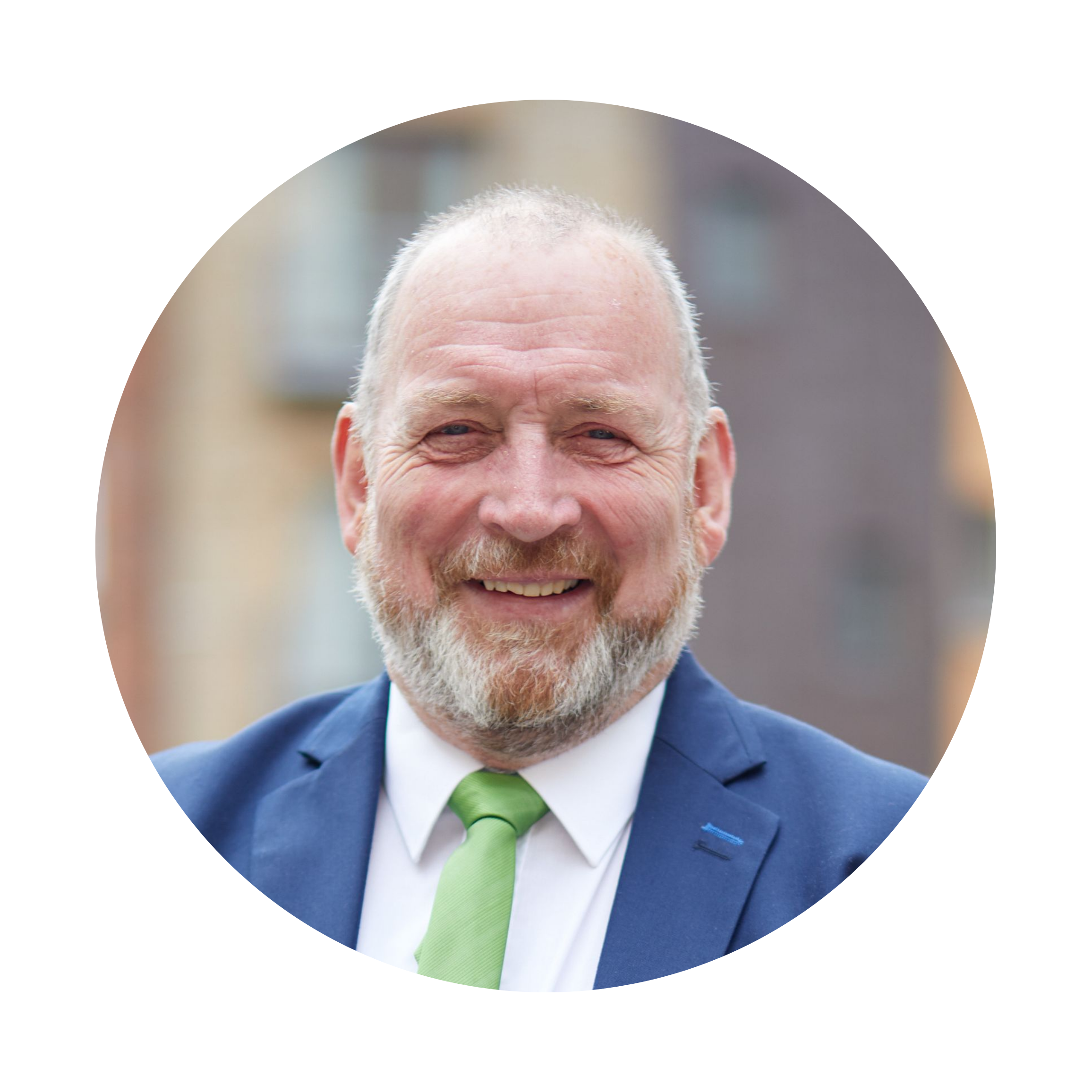 Limerick native Kevin Quaid was diagnosed with Lewy Body Dementia in 2017 aged 53, after being diagnosed firstly with Parkinsons. He is a member of the Irish Dementia Working Group as well as vice chair of the European Working Group of People with dementia and co founder of Lewy body Ireland

Kevin is an avid GAA fan and speaks about the fighting spirit of the Limerick hurling team in 2018 and the fact they never gave up. He brings that same spirit to his life with dementia.

Kevin is married to Helena. He has three children, three stepchildren and five grandchildren. This family man is an adventurer who spent time in Australia and loves to travel.

After his diagnosis Kevin realised there was a lack of information about his particular form of dementia and wrote a book called “Lewy Body Dementia, Survival and Me”. He was one of the first patients in the world to write a book about Lewy Body Dementia from the patients point of view as well as his families point of view, He has since written a second book called “I am KEVIN not Lewy” . He is now an active advocate and through his work with the Irish Dementia Working Group supported by The Alzheimer Society of Ireland raises awareness about the condition through speaking engagements and media appearances. 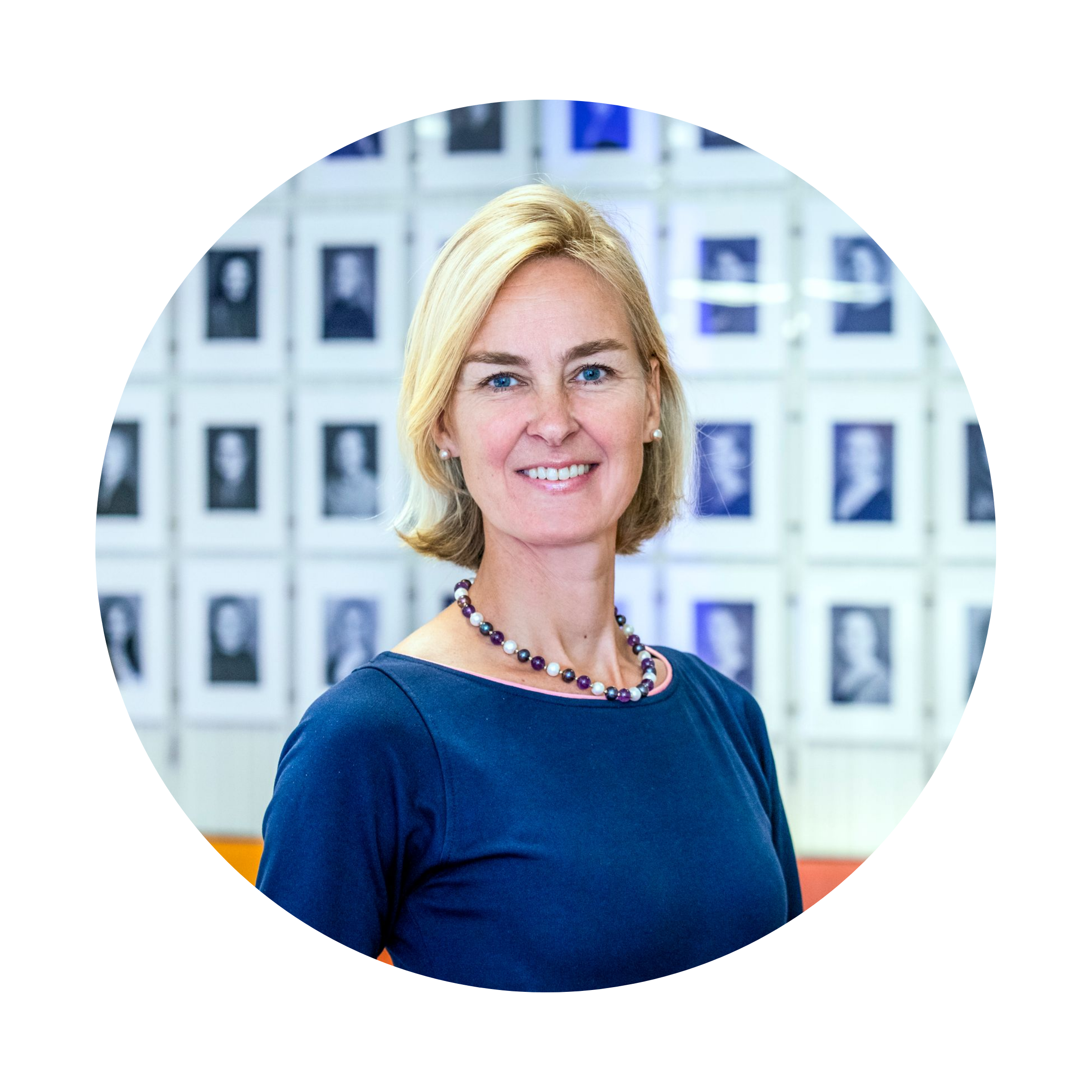 Wiesje van der Flier (1975) is full professor and scientific director of Alzheimer center Amsterdam at Amsterdam UMC, the Netherlands, where she works since 2004. She studied neuropsychology at the University of Utrecht. In addition, she is clinical epidemiologist. She leads the Amsterdam Dementia Cohort, an ongoing memory-clinic based cohort including over 6000 patients with deep phenotyping (MRI, EEG, CSF biomarkers, and PET) and linked biobank (blood, DNA, CSF). The Amsterdam Dementia Cohort is at the basis of many of the studies performed at Alzheimer center Amsterdam. Van der Flier has been (co)promotor of >20 theses and is currently supervising ~10 PhD projects. Van der Fliers main research areas are looking for the origin of AD, diagnosis&prognosis, and intervention&prevention. Van der Flier leads ABOARD (A Personalized Medicine Approach for Alzheimer’s Disease), a Dutch public-private partnership of than 30 partners. Together with colleague Philip Scheltens, she has written a book, het Alzheimermysterie, which was published by the Arbeiderspers. 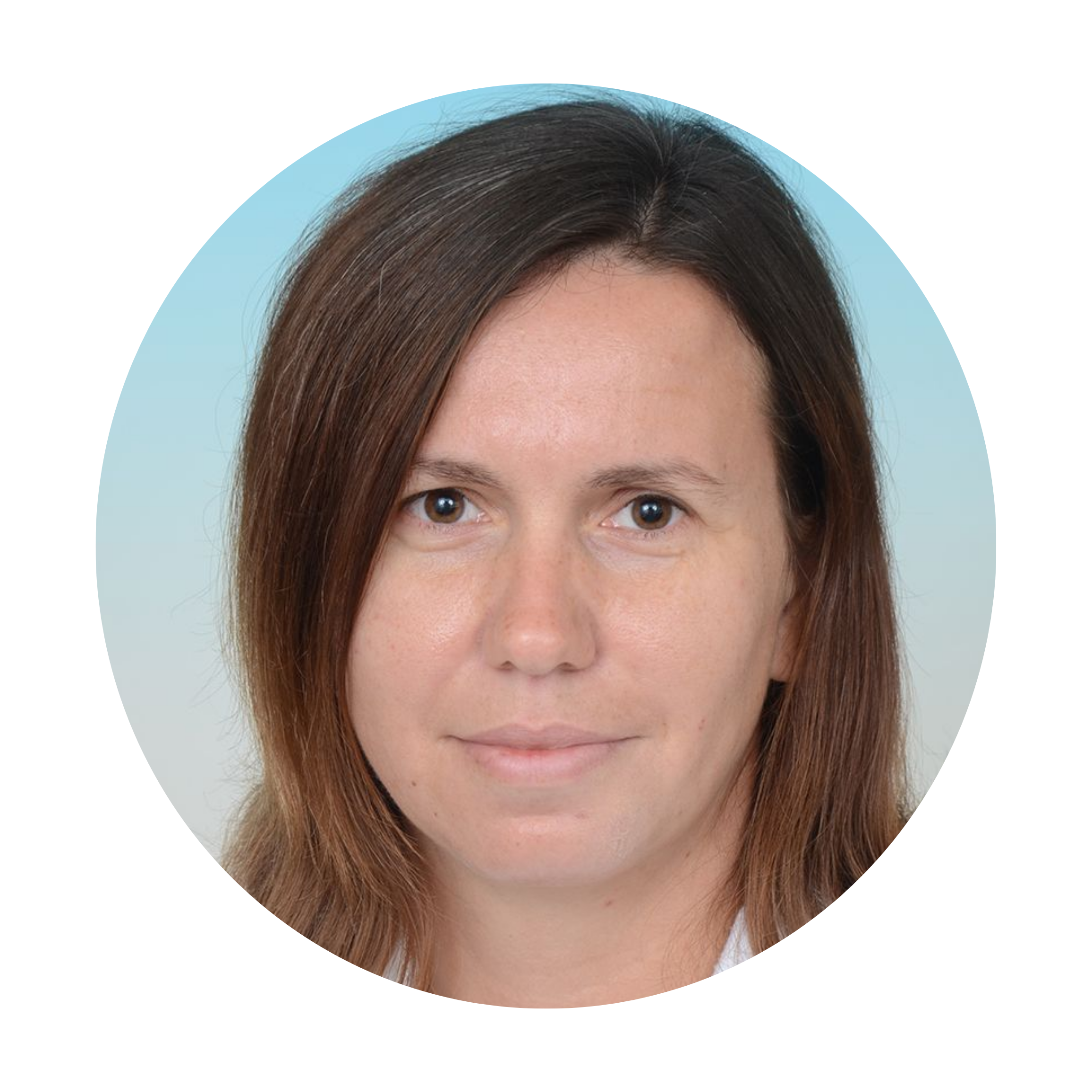 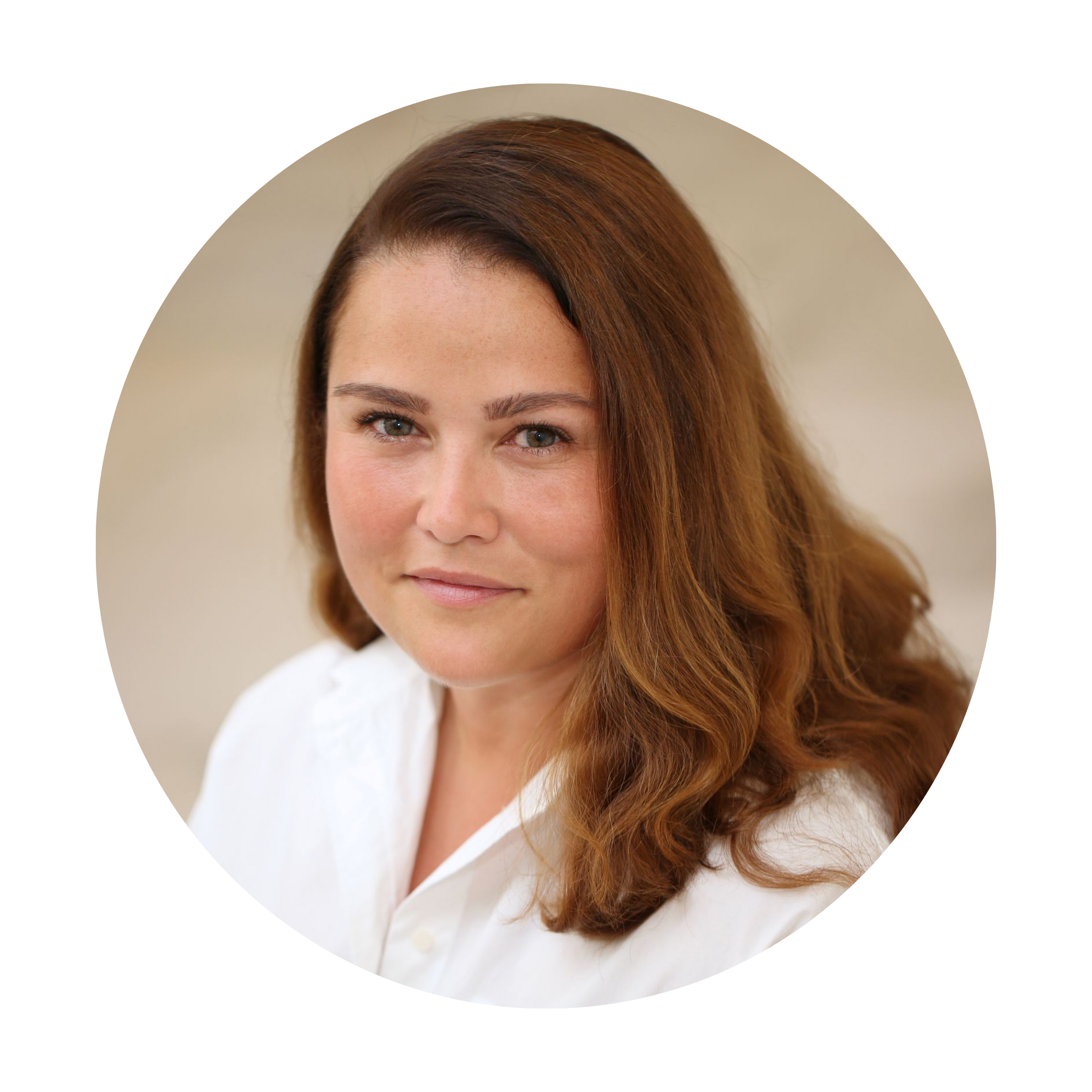 Lydia Lanman is a senior Global Policy Leader at Hoffmann-La Roche and is responsible for leading Roche efforts across a variety of global health policy areas. Her area of expertise is in brain health and Alzheimer’s disease.

Lydia joined the pharmaceutical industry in Canada in 2007, where she has led a variety of national policy, government relations and market access efforts at two pharmaceutical firms. Prior to joining pharma, Lydia worked in various senior advisory roles in Canada, providing strategic advice directly to Ministers and Deputy Ministers of Health, both federally and provincially, on the development of health care policy, health system design and intergovernmental relations.