An important European-funded initiative has been launched to explore how common molecular mechanisms may link metabolic disorders, especially type 2 diabetes and obesity, with brain disorders such as Alzheimer’s disease, obsessive-compulsive disorder, and autism spectrum disorders.

The 5-year long project (January 2020 – 31 December 2024) called ‘PRIME’ (Prevention and Remediation of Insulin Multimorbidity in Europe) aims to unravel how brain disorders throughout life can be traced to alterations in insulin signalling and how this relates to the somatic diseases type 2 diabetes and obesity. In total, 17 different university and private sector groups from 9 different European countries will participate in PRIME, which will receive €6 million funding from the EU’s Horizon 2020 programme. 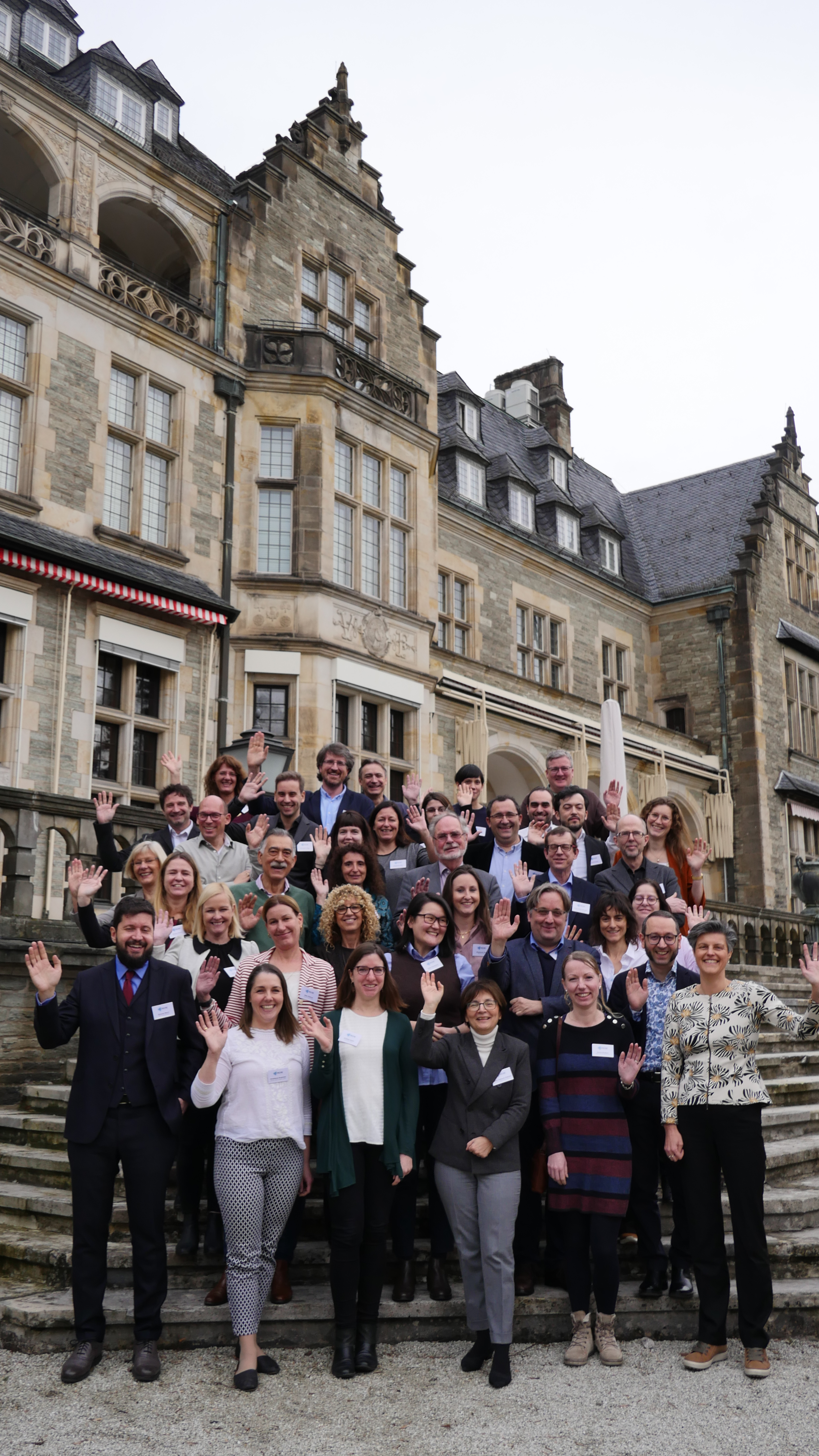 term, chronic illnesses. So far, there is hardly any knowledge about brain-based insulinopathies. Medical efforts are mainly or only devoted to the management of somatic insulinopathies, with little attention to additional effects of altered insulin signalling on the brain.

PRIME will break new ground in addressing this problem, starting from the hypothesis that altered insulin signalling not only has effects on somatic illnesses but also on neurodevelopmental and neurodegenerative disorders, especially those linked to cognitive inflexibility. By probing the causal mechanisms linking somatic and brain-based insulin-related illnesses, PRIME’s multidisciplinary team will work to extend our understanding of

insulin-related effects across the lifespan. The researchers also hope to develop tools for better diagnosis, improved clinical treatment, and potentially prevention of comorbid insulinopathies. PRIME will work with large population data sets to identify and validate new insulinopathies and subsequently use highly interdisciplinary approaches to study insulin communication between body and brain from molecule to cell, brain, cognition, and behaviour. In addition to increased mechanistic understanding, the PRIME project aims to outline new directions for research and clinical care.

The PRIME project held its kick-off meeting in Frankfurt, Germany on 14-15 January 2020.

This project receives funding from the European Union’s Horizon 2020 research and innovation programme under grant agreement No 847879. This material reflects only the authors’ views, and the Commission is not liable for any use that may be made of the information contained therein.