On 25 January 2017, EBC and MEP Aldo Patriciello (Italy), in close partnership with ESO, EAN, AFA and AA, hosted an AF-Related Stroke Policy Series Workshop in the European Parliament in Brussels. Moderated by Peter O’Donnell of Politico, the workshop focused on highlighting the importance of pre-screening and early detection of AF to reduce the threat of stroke and featured expert speakers in both AF and Stroke.

Speakers included an inspiring testimonial from a Stroke Survivor with aphasia and his journey as a Stroke Ambassador, a presentation on the burden of Stroke, Atrial Fibrillation as presented by a Cardiologist and details on the AF awareness campaign Know Your Pulse.

Guests also had an opportunity to learn how to identify a normal pulse and how a pulse with signs of Atrial Fibrillation, using a simulator arm kindly loaned to EBC by Aivoliitto, the Finnish Brain Association.  A device that allowed them to check their own pulse for signs of AF was also made available by Arrythmia Alliance.

As 18% of strokes are associated with Atrial Fibrillation—the most common heart rhythm disturbance—the early detection of previously unknown arrhythmias has proven to enable patients to receive timely and effective diagnosis and treatment in order to avoid possible future onset of stroke.

This AF-related stroke workshop was the last of the workshop series created under EBC’s Year of the Brain, which aimed to highlight the importance of screening for AF, provide a forum for open discussion of all stakeholders in the issue, encourage the placement of regulations and guidelines, recognize stroke as a social and economic burden, and raise public awareness of the prevalence of Atrial Fibrillation, and the easy yet vital screening methods that exist to reduce the threat of stroke.

This was the first major event of EBC in 2017, and officially kicked off the I Love My Brain series of activities planned for the year ahead. 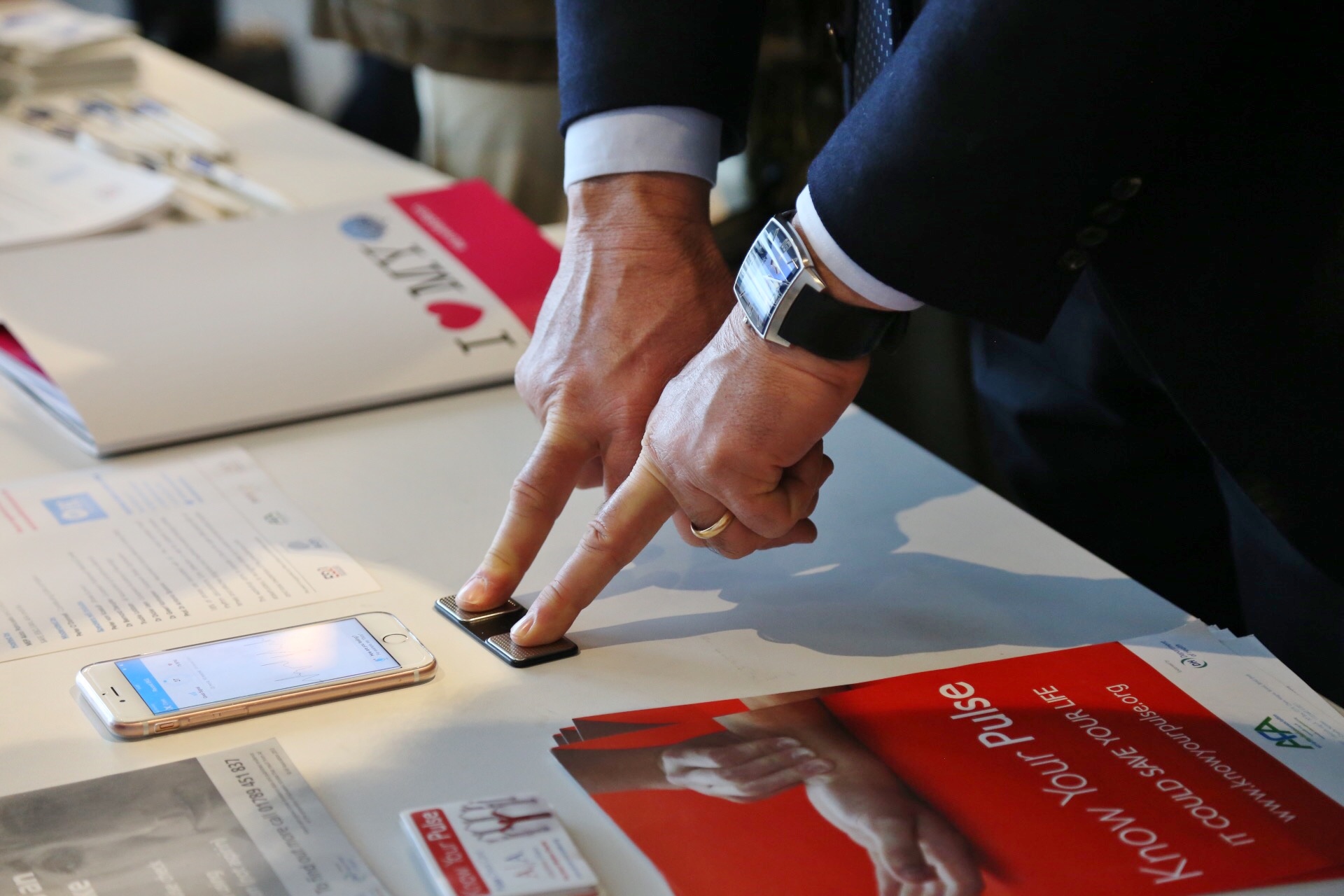